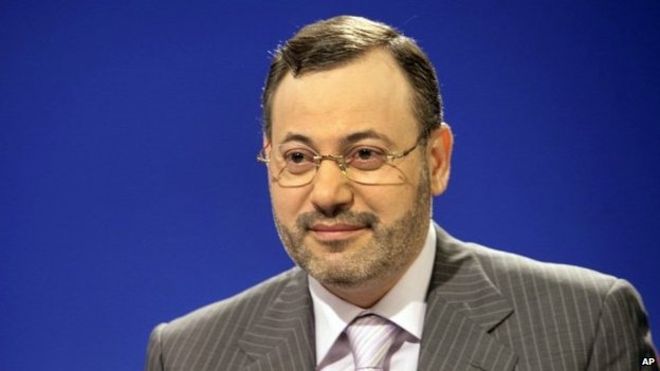 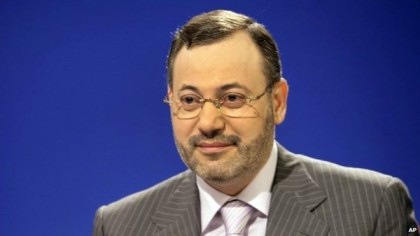 Ahmed Mansour, who has a dual Egyptian and British citizenship, was held on his way to Doha, in a new showdown between Egypt and the popular Qatari TV network.

Cairo accuses both Doha and al-Jazeera network of supporting the Muslim Brotherhood, which was branded a terrorist organisation after the military removed Islamist president Mohamed Morsi following months of pro-democracy protests and political stalemate.

Mansour was convicted in absentia in 2014 of torturing a lawyer in Tahrir Square in 2011. He denied the charges, calling them “a flimsy attempt at character assassination”.

German judiciary authorities said they will look into the case and decide whether to hand over or not the Egyptian journalist whose arrest comes two weeks after the state visit paid to Berlin by Egyptian president Abdel Fatah al-Sisi, a visit crowned with the signing of multi-billion US dollar deals.

However, a spokesman for German foreign ministry said on Monday that no one would be extradited from his country if there is a death penalty risk.

Several German MPs from various political parties, including some from the coalition government, have voiced concern over the detention of the senior Egyptian journalist.

An online petition calling on Chancellor Angela Merkel to free Mansour has gathered around 18,000 signatures.

Interpol said that it declined last year a request from Egypt authorities to issue a “red notice” – similar to an international arrest warrant – as the request did not satisfy its requirements.

Will German authorities hand over the Egyptian journalist to Cairo or set him free ? It is the one million dollar question. The Ball is right now in the court of the Berlin’s prosecutors!

North Africa Post's news desk is composed of journalists and editors, who are constantly working to provide new and accurate stories to NAP readers.
NEWER POSTWorld Cup 2022: Qatar receives support from Arab League amid hateful campaign
OLDER POSTThe Israeli-Palestinian solution will not come from outside, Netanyahu