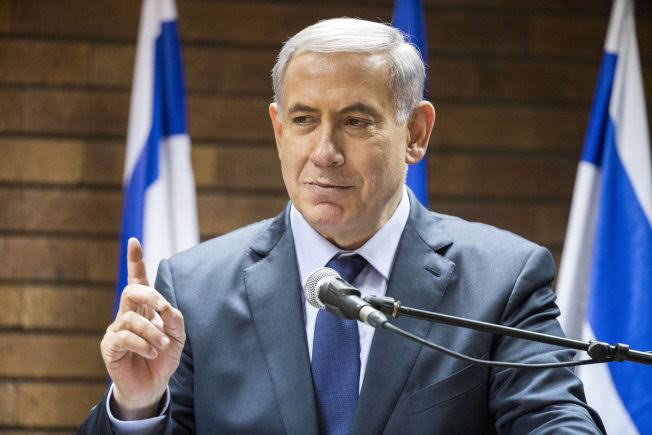 The Israeli-Palestinian solution will not come from outside, Netanyahu 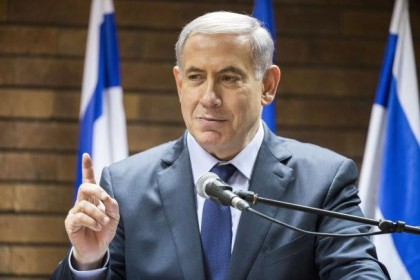 French foreign minister Laurent Fabius met with Israel’s President Reuven Rivlin and Prime Minister Benjamin Netanyahu as well as with President Mahmoud Abbas of the Palestinian Authority as part of a Middle East tour geared towards the revival of talks between the parties.

France’s stance in the Israeli-Palestinian conflict is seen as interference and contradictory to Tel Aviv’s position for a solution to the conflict according to Netanyahu.

Laurent Fabius assured president Rivlin that Paris is firmly against Iran becoming a nuclear nation but also wants talks between Israel and Palestine to resume. Rivlin claimed that Tehran supports and arms Hezbollah, Hamas, the Shias and Sunnis in Yemen and the Syrian terrorists in the Golan.

He warned that threats posed by Iran should be taken “very seriously” because they continue to be an “imminent danger of an imperialistic power which declared in the United Nations that it wants to destroy Israel.”

Rivlin alleged that Abbas is unwilling to engage in long term peace plans for a two-state solution before adding that “Abbas and Hamas have to decide who rules Gaza” before talks resume as rocket attacks continue.

Netanyahu has stressed that Tel Aviv will not entertain “international dictates” for a solution to the conflict before Fabius arrived. During their joint press conference, he underlined that “peace will only come from direct negotiations between the parties without preconditions.”

Fabius considered Israel’s refusal to the intervention of a third-party in the talks for a solution but offered help to build the lost confidence and trust between the parties. France has argued in favor of a UN resolution for an independent Palestinian state and a timeframe for negotiations but Netanyahu hinted that solutions “will not come from UN resolutions.”