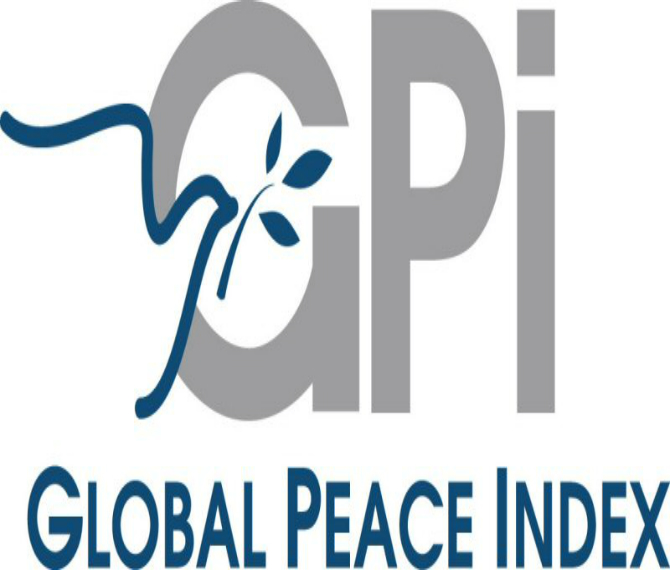 MENA Most Violent Region in the World (Institute for Economics & Peace) 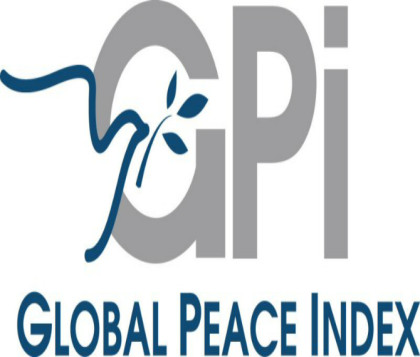 Several countries in the Middle East and North Africa (MENA) have been rocked by the surge in violence related to sectarian strife and armed conflicts, making the region the least peaceful in the world.

According to the 2015 report by the Institute for Economics and Peace, the region remains plagued by bloody conflicts and receives the worst regional score in the Global Peace Index (GPI).

MENA now ranks as the most violent region, overtaking South Asia from last year’s GPI ranking. Despite noticeable improvements in Egypt and Tunisia, the MENA peace situation deteriorated due to the continued violence in Libya, Yemen, Iraq and Syria.

The growing regional influence of the jihadist group ISIL was an important factor behind the worsening situation in the MENA region, says the report which provides an insight into trends in peace and conflict, the economic cost of violence…

According to the conclusions of the report, terrorism has grown steadily over the last decade, a trend that shows no sign of dwindling.

Deaths caused by terrorism increased by 61 per cent in 2013, which resulted in almost 18,000 people being killed in terrorist attacks. Most of those deaths occurred in Iraq, Syria and other Middle-Eastern countries.

What is most alarming is that over $ 14 trillion was spent last year on international conflicts. Such cost represents 13.4 of global GDP, or the equivalent to the combined economies of the United Kingdom, France, Germany, Canada, Spain and Brazil.