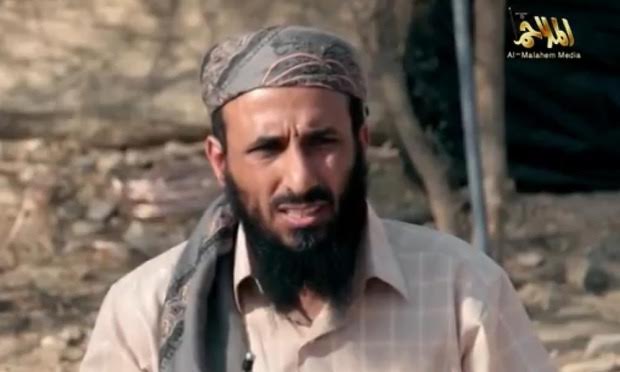 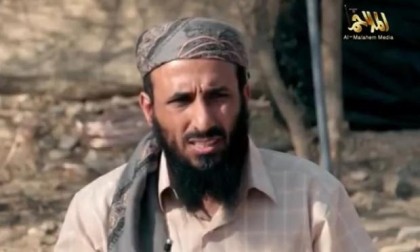 The U.S killed the founder of the Al-Qaeda in the Arabian Peninsula (AQAP) Nasir al-Wuhayshi in a drone strike last Friday.

His elimination is a big blow to one of the groups considered among the most dangerous branches of al-Qaeda. The group tried to limit the impact of this loss by quickly replacing him with military chief Qasim al-Raimi.

The new leader is described as a ruthless man who could forgo al-Wuhayshi’s relative tactical moderation.

The nomination of Raimi as the new leader was announced by Khaled Batarfi in a videoed message stating “although we are busy with the fight against the Houthis … on more than 11 frontlines across Yemen,” Raimi was appointed by “a great number” of our leadership. He also tried to downplay the killing of al-Wuhayshi saying that “the killing of men … cannot halt the spread of religion or hamper jihad” as he explained that the holy war they have embarked on has developed from “the jihad of an elite to the jihad of the entire [Muslim] community.”

as “a major blow to AQAP… and to al-Qaeda more broadly.”

There are fears that the war in Yemen could serve as a fertile ground for AQAP to increase its scope of influence and operation. Analyst Adam Baron of the European Council on Foreign Relations said the Yemeni “situation is very good for al-Qaeda at the moment, in a way they couldn’t have dreamed of years ago” as he hinted that the sectarian aspect of the war could be used by AQAP to portray itself as “the only defender of the Sunnis.”