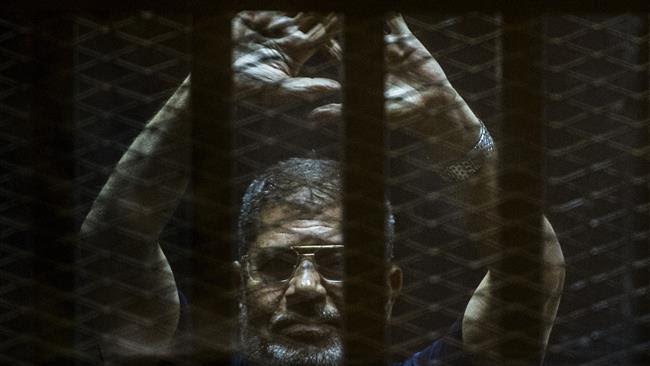 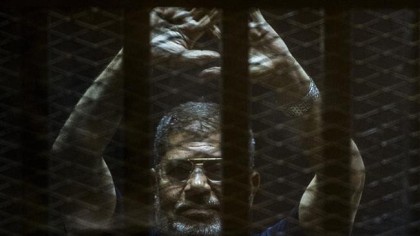 A Cairo court has upheld the death sentences issued for the alleged plotting of jailbreaks and attacks on police during the 2011 revolution, amongst them the former President Mohammed Morsi.

The international community received the news with strong criticisms and many sides warned the ruling could jeopardize the country’s stability and reconciliation.

The press office of U.N Secretary General Ban Ki-moon stated that the U.N is “against the use of the death penalty in all circumstances” and raised concerns that it “may well have a negative impact on the prospects for long-term stability in Egypt” because it was “handed down after mass trials” that are “unprecedented in recent history.”

President Erdogan, a strong critic of Sisi, said the international community should rally against the death sentences “given under the instructions of the coup regime” to get them withdrawn and “to put an end to this path which could seriously endanger the peace of Egyptian society.”

Erdogan summarized the court proceedings in Egypt against the Muslim Brotherhood and its supporters as “a massacre of law and basic rights.”

Egypt has always maintained that it is following its laws but Washington claimed that the verdict was “politically motivated” and leads to a “deeply troubling” situation.

The general guide of the Muslim Brotherhood, Mohamed Badie, and four other Brotherhood leaders were also handed the death penalty. More than 90 others were sentenced to death in abstentia.

The spokesman of the Muslim Brotherhood Freedom and Justice Party, Nader Oman, said the charges against those linked to the party “are groundless, but there is no chance for any of the defendants to defend himself.”

Nader Oman who is settled in Turkey stated that “imprisoning our leaders will not stop us from fighting” for the Brotherhood has existed for more than 80 years.