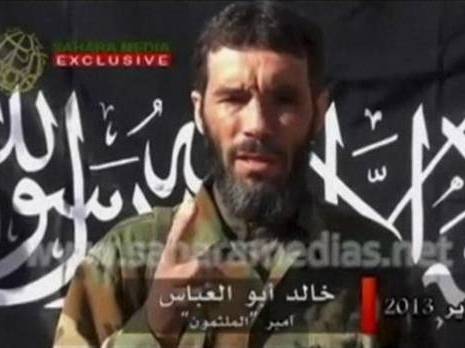 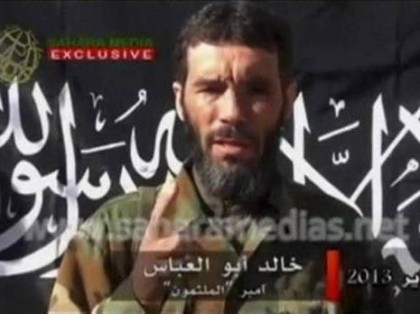 Algerian authorities who are in possession of DNA data of the notorious al-Qaeda Maghreb chief Mokhtar Belmokhtar did not confirm the information about the death of the wanted terrorist.

Mokhtar Belmokhtar’s death, announced on Sunday by the internationally-recognized Libyan government, has not been confirmed by the Pentagon which is still verifying the information.

An Algerian military source also revealed that they did not receive any confirmation from the Pentagon. The source said they still possess DNA data of the top terrorist, necessary to cross-check and confirm whether he was killed in the strike that claimed 7 militants’ lives, 160 km to the south of Benghazi.

The sources confirmed the death of some 7 members of Ansar Charia. Pictures on the facebook page of a militant group at Adjabiya showed the corpses of the victims as well as their names but did not make any mention of Mokhtar Belmokhtar.

A Libyan terrorist group source claimed that “the air-strikes did not kill Mokhtar Belmokhtar but killed 4 Jihadists, member of a terrorist group that the US links with the attacks on the American embassy in Benghazi in September 2012. The US ambassador to Libya Chris Stevens had been killed in the attack.

This is not the first time that rumors about the killing of Belmokhtar are circulated. In 2013, the Chad army claimed to have killed the brain behind the Algerian In Anemas gas plant attacks but the claim proved untrue. Mokhtar Belmokhtar recently signed a statement criticizing the El Mourabitoune for joining the ranks of the  Islamic state group. Though he broke away from AL-Qaeda, Mokhtar Belmokhtar has always remained faithful to Ayman al-Zawahiri, the al-Qaeda leader.

North Africa Post's news desk is composed of journalists and editors, who are constantly working to provide new and accurate stories to NAP readers.
NEWER POSTSaudi Arabia Opens up Its Stock Market, but There is No Queuing
OLDER POSTFrance seeks Algiers’ cooperation in fight against terrorism