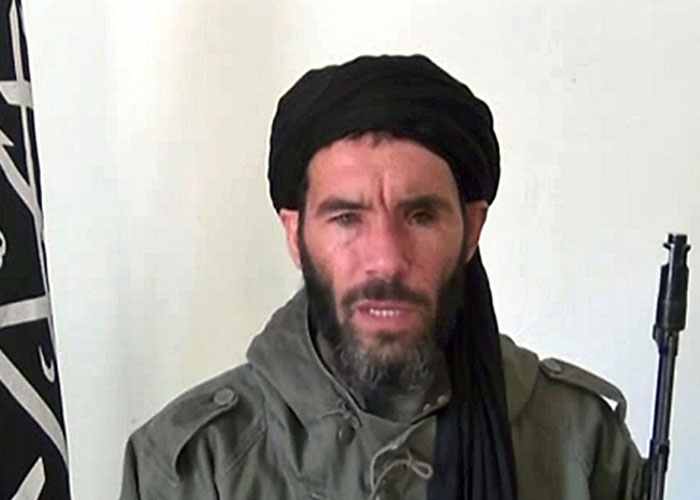 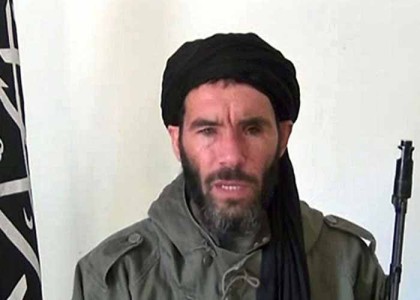 Algerian Islamist militant Mokhtar Belmokhtar, one of the most wanted Al Qaeda commanders, has been reportedly killed in a US airstrike carried over weekend in Libya’s eastern city of Ajdabiya.

The death of Belmokhtar, a notorious Afghan war veteran, has been announced by the Libyan government recognized by the international community. A Pentagon spokesman Colonel Steve Warren has confirmed that he was the target of a strike, but could not say whether the Algerian terrorist leader was killed in the counter-terrorism operation.

The US airstrike that targeted Belmokhtar in Libya is the first since the 2011 Nato-led air campaign against Gadhafi. It also comes as Libyan antagonists are engaged in UN sponsored talks to reach a peaceful agreement ending violence in the North African country.

However, this is not the first time that Mokhtar Belmokhtar, nicknamed “the uncatchable” by French forces, has been reportedly killed. In 2013, he was believed to have been killed in Mali.

If confirmed, the death of this veteran of Algerian Islamist war would be a major blow to al-Qaida operations in the region, already overshadowed by the Islamic State.

Belmorthar was born in the Algerian city of Ghardaia on 1st June 1972. He gradually built a regional al-Qaeda branch while expanding his network through kidnappings of foreigners for ransoms and smuggling arms from troubled Saharan countries.

According to some analysts, Belmokhtar is a product of his country’s history. He joined the jihadist fighters in Afghanistan at the age of 19. After he returned home he joined a bloody revolt between Islamist militants and Algerian authorities.

He speaks French fluently. He is always seen with Kalashnikov at his feet. He is a canny man who realized the importance of the Islamic project in northern Mali wherein Tuareg-Berber-Arabophone populations refuse to be governed by a black administration in the South. He is drawn to hotbed zones where centralized power was weak or non-existent, giving his terror networks the opportunity to thrive.