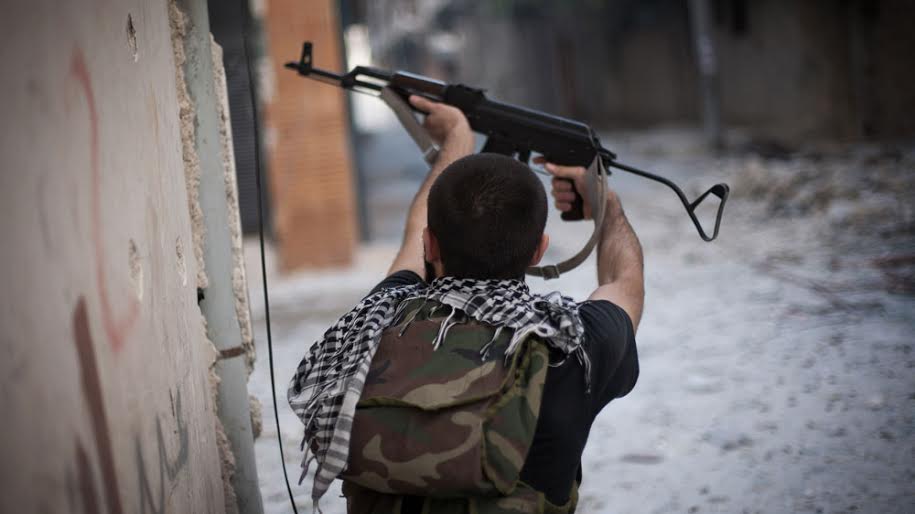 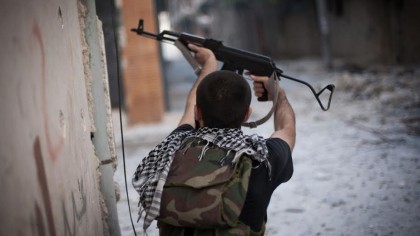 The battle to push the Islamic State of Iraq and the Levant (ISIL) group out of Derna has been going on with the Shura Council of the city leading the charge. ISIL has been increasing the territory under its control in Libya but the Shura Council of Derna has claimed that it has forced it to retreat from mosques and hotels that it was occupying in the central and western parts of the city. The coalition of armed groups fighting against ISIL is believed to be linked to the government in Tripoli since the Shura Council has been fighting against the Tobruk-based government.

According to the claims of the Shura Council, ISIL is supposedly controlling only the eastern part of the city. A video was also posted on social media purportedly showing fighters battling against ISIL. The council refers to the ISIL as band of “tyrants and criminals.” The triumph against the extremist group in the west and central part of Derna came after a week long battle.

The situation in Libya was described as “a very interesting scenario” by Anas el-Gomati, a political analyst on Libya, because there is a war between “the ‘locals versus nationals’ and also the ‘international-level ISIL versus different governments.” Groups that have pledged allegiance to ISIL have been attacking militants that are loyal to the country’s two rival governments.

The rise of extremism in Libya has been alarming and Sufian bin Qamu, a former Guantanamo Bay inmate who is considered to be close to al-Qaeda, is among the militants of the Shura Council. El-Gomati said “Derna epitomises the Arab Spring at this dangerous moment.”

Despite its retreat in certain parts of Derna, ISIL continue to control the central city of Sirte.

North Africa Post's news desk is composed of journalists and editors, who are constantly working to provide new and accurate stories to NAP readers.
NEWER POSTElusive Jihadist Leader Mokhtar Belmokhtar Killed ?
OLDER POSTTurkey: A government will be formed or elections will be called, Erdogan