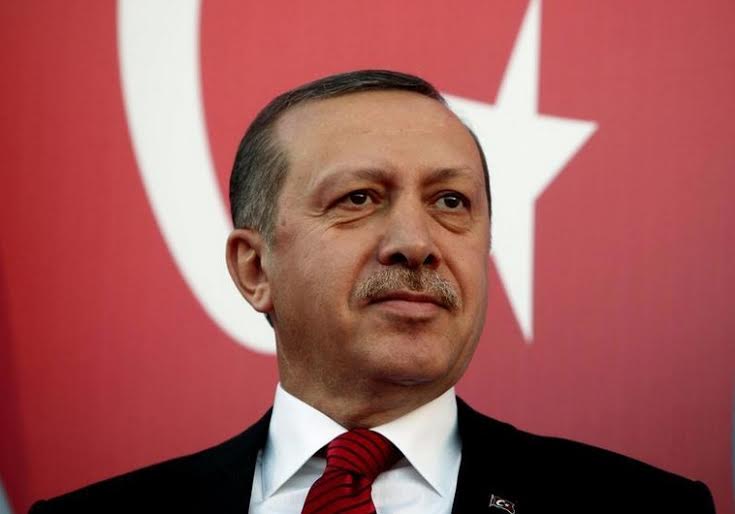 Turkey: A government will be formed or elections will be called, Erdogan 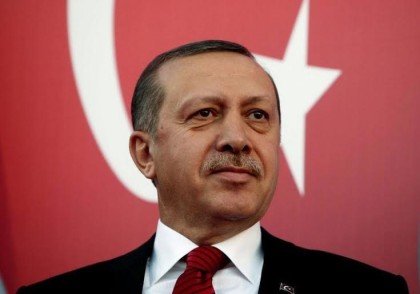 “The uncertainty should not last long to make sure investments and our international relations are not disrupted. A government should be formed as soon as possible” said President Erdogan on his way from Azerbaijan to Turkey. He said if the two political parties that won the majority in the parliamentary elections fail to form a government, he will call for early elections because “it is unthinkable that the country is left without a government.”

The formation of a new government has been a core political subject after the ruling AK party won 41% of the votes; thereby losing its parliamentary majority required to rule alone. Erdogan said he will “first give the mandate (for talks) to the head of the political party that won the most votes” but will be obliged to offer a similar opportunity to the CHP, which came second, if AKP leader Ahmet Davutoglu fails the bid.

The president has the power to call for new elections if a government is not formed 45 days after the parliament is sworn in; a ceremony scheduled to be held before the end of the month. Meanwhile, Erdogan prefers to promote dialogue rather than constitutional powers as he hinted that he could be inviting the leaders of all four parties who won seats in parliament for talks before the swearing in ceremony.

Although the president is not ruling out the possibility of holding elections in case of a failure, he preferred to refer to them as “repeat elections” rather than “early elections”.

Deputy Prime Minister Numan Kurtulmus is hopeful that Prime Minister Ahmet Davutoglu, leader of the AK Party, “will be able to present a coalition alternative that will satisfy Turkey.”