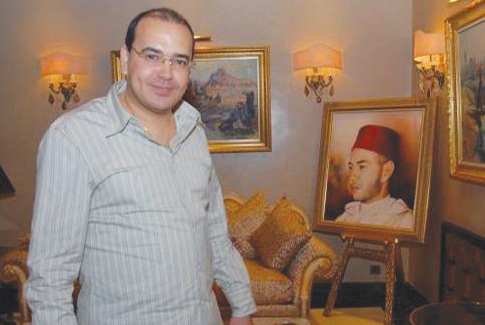 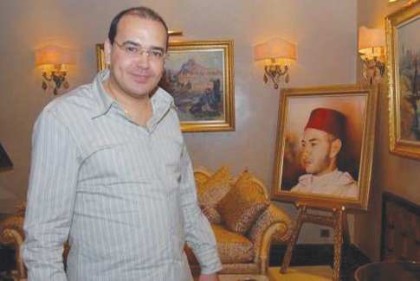 A French court has ruled in favour of Mohamed Mounir El Majidi, the Private Secretary of Morocco’s King Mohammed VI in a blackmail case.

The case dates back to the summer of 2012 when El Majidi had filed a lawsuit against Moroccan journalist Ahmed Reda Benchemsi for blackmailing him in a column published by French widely circulated daily “Le Monde.”

The 17th Chamber of the Paris Correctional Court has acknowledged in its ruling issued this Friday that all the words used by the journalist are defamatory.

Benchemsi who attempted to make of the trial an indictment pleading platform against Morocco and its institutions has thus lost in a French court and justice has been done to the senior Moroccan official. The French Court has however acquitted Benchemsi taking into account “his good faith.”

The French justice has thus confirmed that freedom of expression is a sacred right, but this right cannot be claimed to tarnish the reputation of a person by the circulation of slanderous allegations.

For Mounir El Majidi’s defense attorney, Hicham Naciri, the judgment is a victory.

“Our goal was not to obtain financial compensations but to cleanse Mr. El Majidi’s honor from malevolent and unfounded accusations. And this is what has been confirmed today by the Paris Court,” Naciri said.

This victory is a triumph for all Moroccan institutions since the ruling does not mention, at any point, Morocco despite the attempts by Benchemsi’s defense attorneys and witnesses to transform the lawsuit in a trial against the kingdom and its institutions.