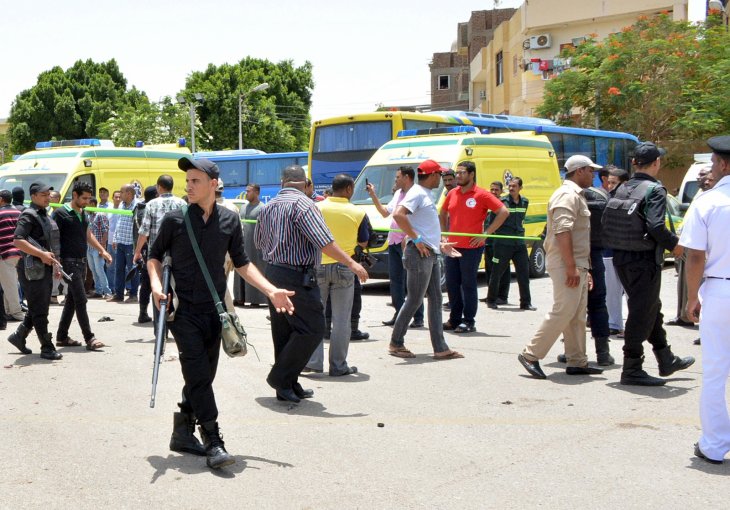 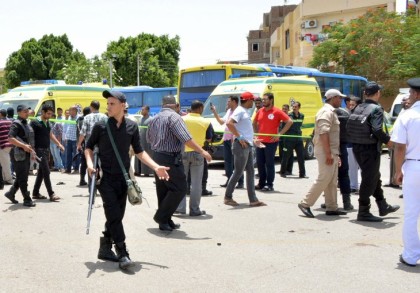 The Egyptian security forces have botched up Wednesday a new terror plot hatched to deal a hard blow to the tourism sector, one of the major pillars of the economy of the most populous country in the Arab world.

The target was this time the ancient Karnak Temple in Luxor, one of Egypt’s world famous historic and archaeological sites. The terrorists were probably planning to carry out a massacre and wreck havoc as in the Bardo museum attack in Tunis during which 21 foreign tourists were killed.

But their criminal scheme did not unfold as planned as their operation hit a snug. The cab they were riding was stopped by the Luxor police for routine security search for clearance to get in parking lot of the Karnak temple, built on the ruins of Thebes, the capital of ancient Egypt.

The Police asked to look inside the vehicle’s trunk where they found two large suspicious bags. When asked to open the bags, one of the terrorists jumped out of the cab, ran away and blew himself up. Another passenger got out of the car and was joined by an accomplice who came in on foot. The two men pulled out assault rifles from the bags and opened fire. The police responded, killing one and seriously wounding the other.

Over 600 tourists were visiting the Karnak temple site during the attack. No terror group has so far claimed responsibility. The Latest terror attack against Luxor dates back to November 1997. An attack inside the Temple of Hatshepsut in Luxor’s Valley of the Queens, claimed by Islamist militants, had killed 62 people.

Tourism sector was badly hit by the fallout of the popular uprising that led to the fall of Hosni Mubarak in January 2011 after three decades in power. Political violence and instability, exacerbated by showdown between government and Islamists, have scared off foreign tourists and investors, depriving the Egyptian economy from vital hard currency and foreign capital.

With the election of president Abdel Fattah Al-sisi, things started relatively to settle down and improve progressively. According to Egyptian official figures, tourism income in 2014 rose 20 percent from a year earlier as 10 million tourists visited the country, bringing with them $ 7.5 billion in revenues.

So let’s hope that world travel agencies will not be scarred by the Luxor attack and continue to sell the Egyptian bound!