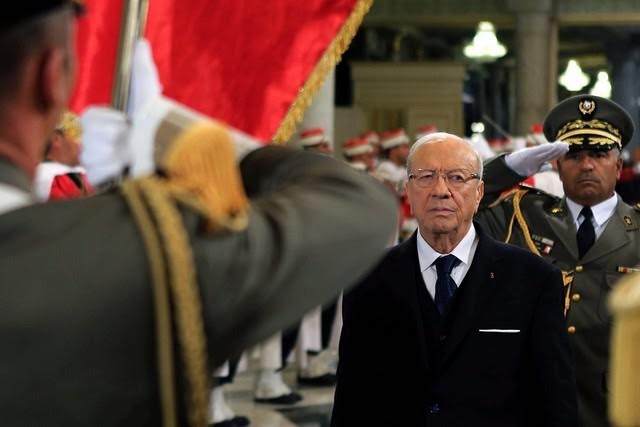 National reconciliation, a necessity whatever the cost, Tunisian President 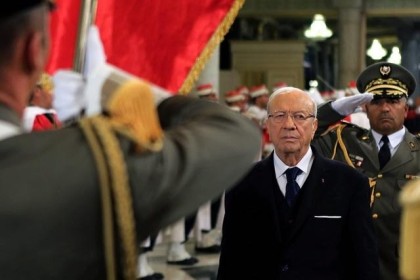 Tunisian President Beji Caid Essebsi said national reconciliation is a must and a necessity but it should not be used to settle scores since each and every one will be responsible for the actions committed.

Speaking at the opening ceremony of a conference on strategic planning in Tunisia, the President said the country needs to reconcile with its just concluded past in order to confront its challenges.

National reconciliation is expected to be focused on the period which marked the beginning of mass protests against the Ben Ali regime until the election of Essebsi last year.

The president gave assurances that there is no need for fear among political parties or individuals because “reconciliation does not mean clearing any party whatsoever. Anyone involved must be brought to justice for his actions.”

Although the president admitted that the move will generate dissatisfaction in some corners, he claimed that “reconciliation is an absolute necessity that must be led no matter the cost.”

Tunisia is going through difficult economic and social times but Essebsi is confident that national reconciliation will help overcome the juncture since it will bring together Tunisians from different walks of life and promote cooperation between them and consequently help the country surpass the difficult situation.

Family members of those who were killed during the mass demonstrations against Ben Ali, which triggered what was called the Arab Spring, have been calling for justice and compensation. It is however still unclear how the reconciliation process will be handled as the appropriate legal framework to oversee the process is not formulated yet.