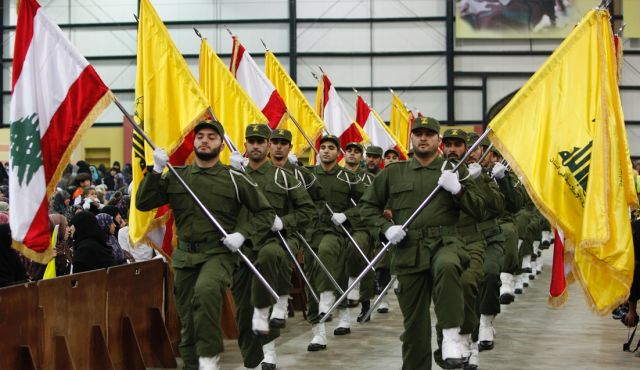 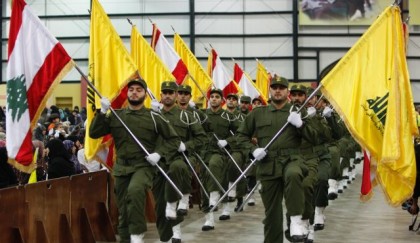 The Future Bloc party has reacted to what it called the “arrogant” remarks of Sheikh Naim Qassem, the deputy leader of Hezbollah, who said that Lebanese political parties should choose the leader of the Free Patriotic Movement (FPM) as the president of the country or else the status-quo of a state without a president will continue.

Future Bloc said in a statement that Michel Aoun, leader of FPM, is an Iranian puppet and Hezbollah’s determination to impose him as president showcases that the group is undergoing crises and ignores the desire of the Christians in the country.

To avoid religious and sectorial violence, Lebanon adopted a method in which the President and the Prime Minister cannot be of the same faith in a bid to create balance and assurance in the eyes of citizens.

Lebanon has been without a president for more than a year and Hezbollah’s option of Aoun or no one else hints that the standoff between the political parties might continue.

Future Bloc warned that Hezbollah’s declaration of Aoun as the only possible president is a “dangerous and shameful rhetoric that aims to undermine the intelligence of the Lebanese.” It added that it would not accept the take it or leave it presidential offer made by Hezbollah and accused the party of wanting to create a state within a state in a manner that tarnishes Lebanon’s image and dignity.

Lebanese political parties have been urged to agree on a presidential candidate but the members of parliament stay away from the sessions devoted to the President’s election in protest against candidates they do not approve. The stalemate has affected the country and has stopped the government from taking important decisions amidst the chaos along its borders.