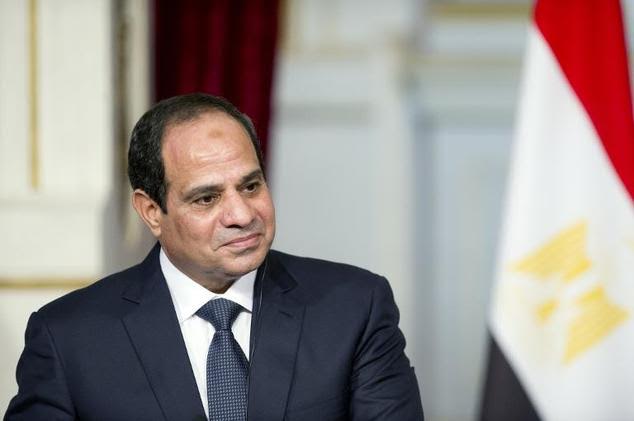 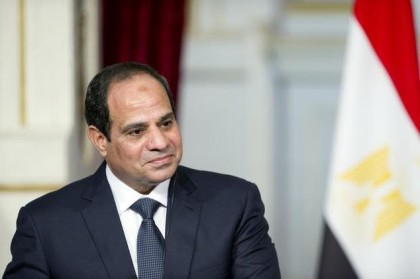 President Abdel Fattah El-Sisi will be celebrating one year as the Egyptian Head of State on Tuesday but he is unpleased with the achievements of the government led by Prime Minister Ibrahim Mahlab after he publicly criticized him and some members of his cabinet.

The president was at the inauguration ceremony of development projects being overseen by the army nationwide when he focused his attention on the shortcomings of the government. He scolded Prime Minister Mahlab for underperforming reminding him that “you promised me you’ll be a bulldozer to pave the road. Where is this bulldozer?”

His outbursts also spilled on petroleum minister Sherif Ismail whom he blamed for the slow digging of four thousand wells needed for the development and cultivation of four million acres. “Engineer Sherif, you said that you will supply the necessary equipment and finish the work within two years, but this is yet to happen,” president Sisi enquired.

Public criticism of cabinet members is very unusual in Egypt but Sisi said his actions were geared towards assuring the “wellbeing of Egypt, and its sons who trusted him” during last year’s elections.

There are speculations that another cabinet reshuffle could soon take place because the president’s latest rants signals that he is unhappy with the way certain projects are being handled. In March 2015, Sisi made a limited cabinet reshuffle with the major changes being the replacement of the interior minister and the creation of two ministerial portfolios namely a ministry of state for population and another for technical education.

The Egyptian government is under pressure to satisfy the aspirations of the population after popular demonstrations led to the end of the Mubarak regime and weakened Morsi’s rule.