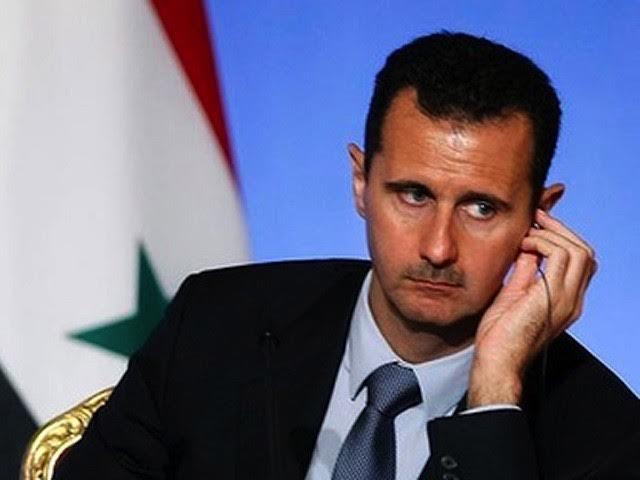 Syria: A new Syrian coalition group to negotiate with Assad 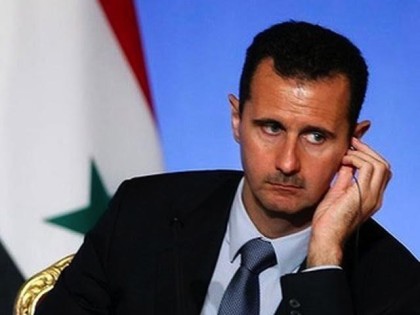 Although the objectives of to be established group during the meeting are not yet clearly defined, Manna hinted that it would approach the Syrian crisis from a different angle because they will be willing to negotiate with the representatives of President Bashar al-Assad’s government “on the basis of the Geneva declaration, which is based on the transfer of all military and civilian authorities… to a transitional government.” He didn’t clarify if Assad could be part of the transitional government.

More than 200 figures from the armed and civilian opposition factions are to attend the June 8-9 gathering and discuss a roadmap aimed at ending the four-year war in Syria. Cairo’s foreign ministry said the meeting will be among “broad Syrian opposition and national forces” with the objective of expressing “a broader vision of the Syrian opposition spectrum… to work towards ending the Syrian crisis.”

Manna said the two-day “Syrian-Syrian meeting” is wholly financed by Syrians and “not controlled by anyone.” He added that “a political committee to adopt a roadmap and a policy charter” will be elected without discrimination during the meeting and the Syrian National Opposition as an institution will be “managed by someone with a pure Syrian agenda” to avoid any interference. His comments could be seen as a criticism of the Syrian National Coalition.

North Africa Post's news desk is composed of journalists and editors, who are constantly working to provide new and accurate stories to NAP readers.
NEWER POSTEgypt: Sisi fumes at Prime Minister and cabinet members in public
OLDER POSTMorocco Teams up with Gabon to Enhance Human Development, a Priority for Both Countries