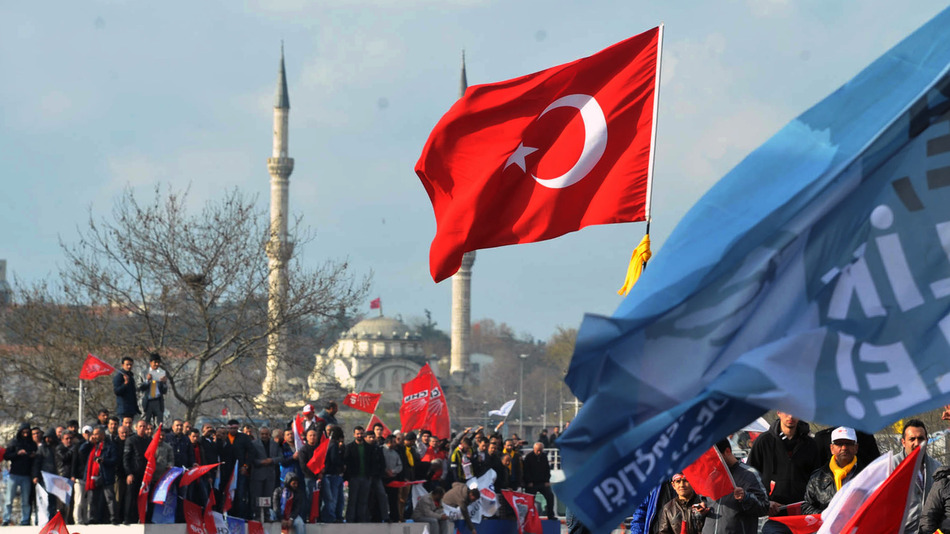 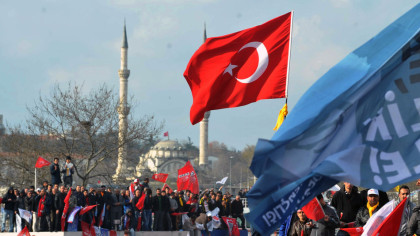 June 7 parliamentary elections will remain as a milestone in the history of Turkey as AKP (Justice and Development party) of President Recep Tayyip Erdoğan has lost majority in the parliament and consequently the possibility to form a single party cabinet that could have enabled Erdoğan to implement his powerful presidential system project.

AKP registered around 42 per cent of the votes, not enough to secure the 276 seats in the parliament that could have enabled it to rule the country single-handedly as it has done since 2012.

The main opposition party, the Republican People’s Party (CHP,) did well by securing around 26 per cent and the outstanding win came from the Kurdish Peoples’ Democratic Party (HDP) which managed to cross the 10% election threshold, scoring around 12 per cent of the vote.

With these results, the AKP will have to form a coalition government and Turks will probably go again for early elections in a very near future.

The election process has been marked by alleged violence and fraud.

Fraud incidents were reported in many provinces and poll stations and election monitors complained that ballot slips at polling stations had been pre-sealed without the knowledge of the local election boards in İstanbul, İzmir, Diyarbakır and Bursa provinces to name but a few.

Also, there were reports of violence and riots at some polling stations as well as fights between rival parties’ members that sometimes used stones, knives, sticks, and even rifles.

North Africa Post's news desk is composed of journalists and editors, who are constantly working to provide new and accurate stories to NAP readers.
NEWER POSTMorocco Teams up with Gabon to Enhance Human Development, a Priority for Both Countries
OLDER POSTQatar “could” lose FIFA World Cup if it was “bought,” FIFA’s Domenico Scala