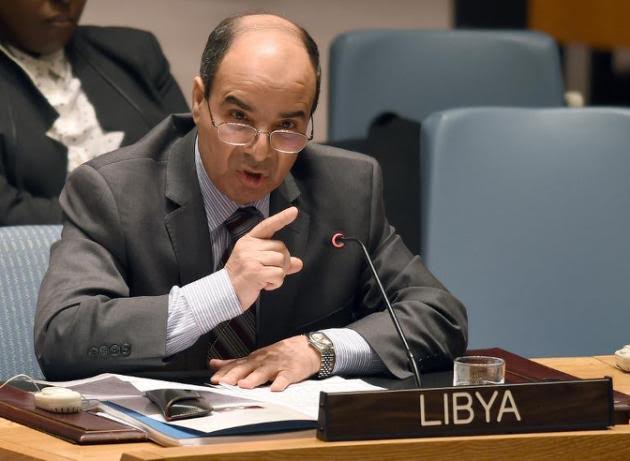 Libya: EU should only work with Tobruk for UN resolution, Dabbashi 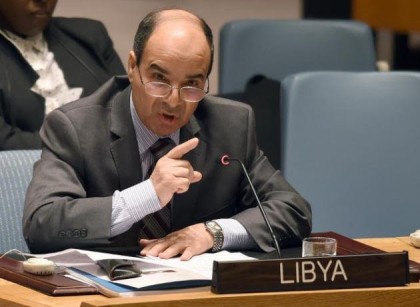 Libya’s ambassador to the U.N Ibrahim Dabbashi has stressed that the European Union (E.U) must only deal with the internationally recognized government in Tobruk if it wants a Security Council resolution to use force against illegal migration and human smugglers in the country’s land and territorial maritime waters.

The Tobruk based government has been in contact with the E.U and this week its Foreign Minister Mohamed al-Dayri was in Brussels for discussions on the plan but Dabbashi thinks that “the resolution will never come out.” Thinni’s government is yet to address a letter of consent to the E.U and the ambassador highlighted that as long as the European governments were discussing the plan with Libyan militias, they can’t count on the cooperation of Tobruk.

Most of Libya’s coasts where boats sail off to Europe are either controlled by the Tripoli government or extremist Islamist militias linked to the Islamic State. Dabbashi lamented that dealing with any other authority in Libya other than the “legitimate government (based in Tobruk) as the sole representative of the Libyan people” means that there will be no consent from them. Last year, Libya’s Supreme Court ruled that the Tobruk government is unconstitutional and the parliament illegal.

The Security Council’s EU members namely Britain, France, Lithuania and Spain are working with Italy on a draft resolution that would endorse the EU naval force, authorizing the use of force in Libyan territorial waters. The draft resolution requires the Libyan government to first give its consent for the operations to get access to the country’s coastal territory.

Dabbashi casted doubts over the draft saying “I don’t think they will go too far without the Security Council resolution” because “this concerns our territorial waters and territory.”