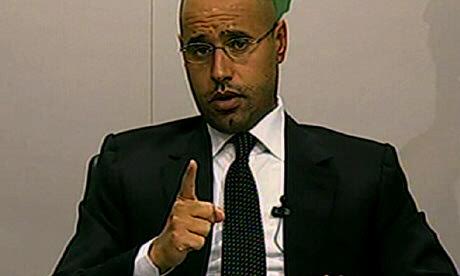 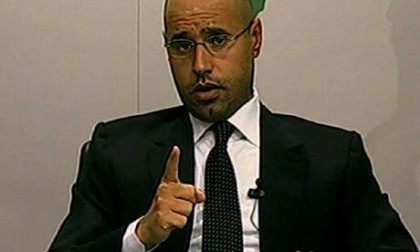 Saif al-Islam, Ghadafi’s son, and 36 other officials of the Gadhafi regime will know their fate on June 28 when the Tripoli court presents its ruling after hearings ended. The defendants are being accused of war crimes, corruption, suppressing peaceful protests during the 2011 uprising among other charges.

The trial started last year in April but suffered a setback when the powerful Zintan militant group holding Saif al-Islam since 2011 when he was trying to flee the country refused to hand him over to the Tripoli government citing fears that he could escape. Saif used to participate in the sessions of the Tripoli court through a video link but it was later stopped after a few hearings into the trial.

Sadiq al-Sur, head of the investigation department at the attorney general, said “the court has ended the hearing after all defendants gave their oral and written defense statements.” A verdict on Saif would be in absentia since he is still being held in Zintan. The militia has suggested that he could be tried in Zintan.

The International Criminal Court and other human rights organizations have shown concerns about the fairness of Libya’s justice system despite the North African country winning the right in 2013 to try Gaddafi’s former spy chief at home instead of the ICC in The Hague.

Sur tried to give assurances that it was a fair process stating that all the defendants had enough time with their lawyers although some of them said that they struggled to meet with the defendants.