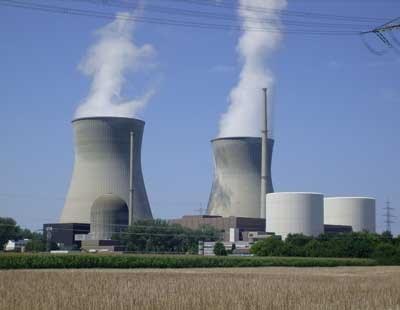 Tunisia has taken a step towards nuclear energy after it signed a Memorandum of Understanding (MoU) with Russia’s State Atomic Energy Corporation (Rosatom) during the 7th ATOMEXPO 2015 International Forum on Nuclear Energy in Moscow.

The signing ceremony which took place on Monday paved the way for official nuclear cooperation between the two parties.

Their efforts will be aiming at peaceful purposes and mutual interest as well as the development of nuclear energy infrastructure in the North African country.

The Tunisian diplomat said they “need the assistance of developed countries like Russia in the area of nuclear energy for peaceful purpose.” The agreement also covers other areas such as production and use of radio-isotopes in industry, medicine, agriculture, radioactive waste management and training of specialists in nuclear physics and nuclear energy.

According to ambassador Gutali, Tunisia is venturing into renewable sources of energy in order to reduce its dependency on oil to generate energy. He claimed that nuclear energy was a better option because it is cost effective and environmentally clean.

The interest of Middle Eastern and North African countries in nuclear energy has surged. Those that have shown interest have stated that it is for peaceful purposes and to generate electricity.

Contrary to Iran, their projects which are yet to be implemented and have not raised eyebrows although the ambitions of Riyadh have doubts over looming it due to fears that it might lose its regional influence if Tehran becomes the sole regional nuclear power. Iran has always claimed that its nuclear program is not for military purposes.