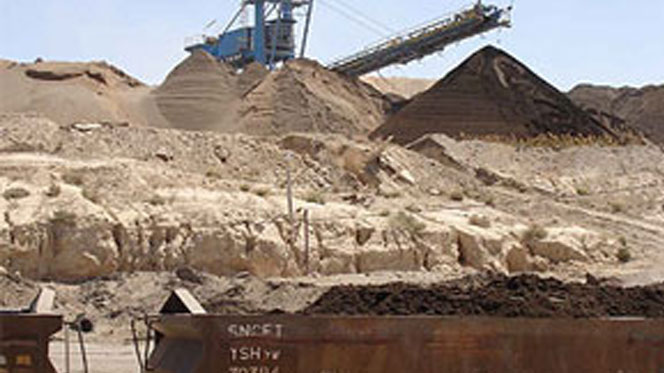 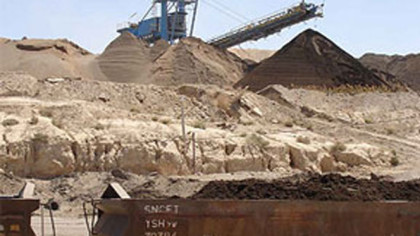 Sit-in protests at several phosphate mining and production sites have temporarily ended after protesters agree to negotiate with authorities on their demands. The protesters are mainly local youths demanding to be employed. Their sit-ins have affected the sector because production has been blocked in four towns in the country’s main phosphate-producing region and in some areas for almost two months.

For now, the machines are back to work and the spokesman for Phosphate Gafsa Ali Houchati confirmed that production started at Metaloui during the weekend as “trains have started to transport phosphate again.” Protests in the mining town of Om Lrayes have also ended but a deal is yet to be reached as talks continue on the sidelines between the protesters and the government.

Tunisia’s phosphate companies have been faced with interruptions due to protests that have been on the rise since 2011 when the Arab Spring started. Production has been falling every year since then and the country only produced 650,000 tons of phosphate since the beginning of 2015 compared to 1.3 million in the same period last year. Between 2011 and 2014, it has produced only 11.2 million tons while in 2010 it reached 8.26 million tons.

The two month siege at Metaloui will affect nationwide production because it accounts for 60% of the country’s output and work was suspended there for two months.

The sit-in protesters are also calling for economic opportunities. The aftermath of the demonstrations which led to the end of Ben Ali’s regime had a negative impact on the economy and the newly elected government is trying to revive it. Many Tunisians believe that the government is yet to deliver on its economic promises although it has spent less than a year in power.

North Africa Post's news desk is composed of journalists and editors, who are constantly working to provide new and accurate stories to NAP readers.
NEWER POSTLibya: Islamist vs. Islamist, war declared and preparations ongoing
OLDER POSTEgypt : Riyadh and Cairo unified in Syria and against Iran