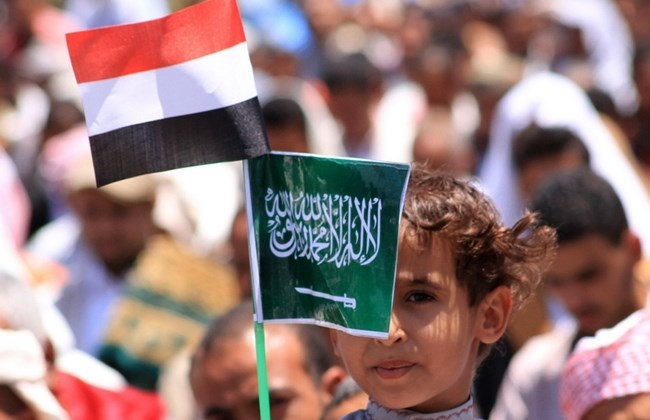 Egypt : Riyadh and Cairo unified in Syria and against Iran 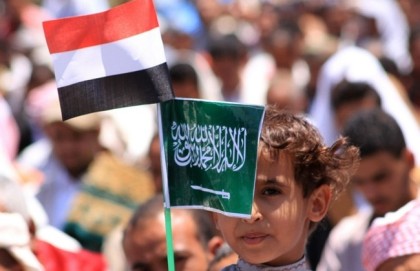 A joint press conference between the foreign ministers of Egypt and Saudi Arabia in Cairo was used to refute reports that the two countries disagree on the policies to adopt with regards to Syrian president Bashar al-Assad. Saudi is a strong supporter of the rebels fighting against the Assad regime while Egypt wants Assad to be part of a political solution contrary to Riyadh’s vision. Sisi’s government has been very cautious with Islamist groups in the region considering that he overthrew a coalition government led by Mohammed Morsi of the Muslim Brotherhood before being elected as president.

The visiting Saudi minister Adel al-Jubeir said he doesn’t know where the “impressions” of discord came from while his Egyptian counterpart Sameh Shoukri said they have complimentary policies and “identical” positions due to “close co-ordination at all levels” as he cited their common stance in the Yemeni war as an example. He said they “have a common vision on how to deal with the situation in Yemen.”

They stressed their shared vision on a political solution to the four-year-old Syrian crisis. Jubeir said that Saudi officials have been speaking to Russians to give up their support for Assad arguing that he has lost his legitimacy and should not be part of any agreement that would establish a national unity government.

Jubeir said Riyadh and Cairo are willing to build ties with Tehran if it stops its “behavior” of interfering in domestic matters of regional countries and supporting terrorism. He claimed that Iran “is the only state that interferes in the affairs of the region, whether in Lebanon or Syria or Iraq or Yemen.”

President Sisi will be welcoming the Saudi minister to the Presidential palace for a tête-à-tête before his return.