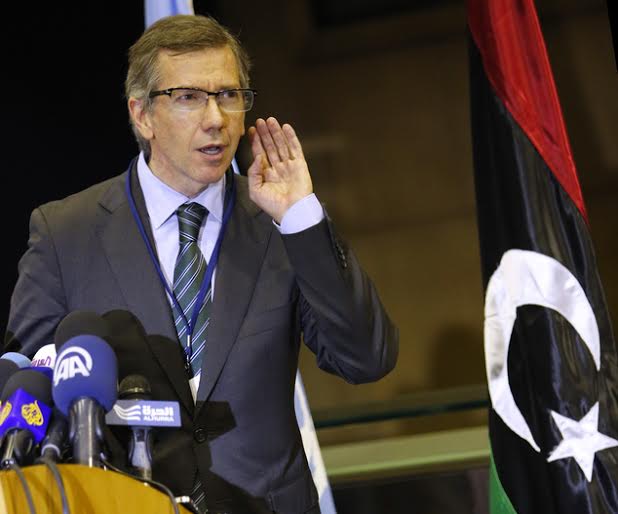 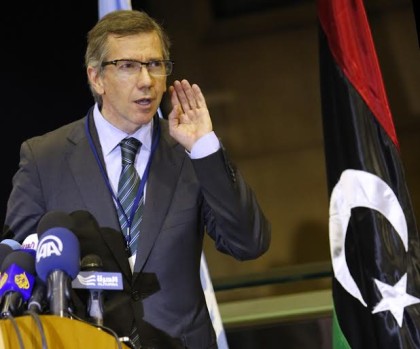 U.N special envoy to Libya Bernardino Leon has stated that a new peace plan draft will be circulated among the rival Libyan parties after the first one was heavily criticized before being rejected by the government in Tripoli. He warned that the country’s economy will soon collapse if the war does not come to an end although ISIS wants it to continue because it favors its plans.

According to Leon, the talks that were held in Rabat were 80% successful with parties disagreeing only on 20% of the accord. The war in Libya has been ongoing for a couple of years and neither the government in Tobruk nor the one based in Tripoli seems to be able to claim an outright victory. Groups that have pledged allegiance to ISIS are also gaining grounds and Leon stressed that “Daesh (Arabic acronym for ISIS) wants the civil war to continue” because “if the war continues, Daesh will win.”

Libyans are aware that a political agreement is the only solution to the conflict, Leon explained but it is difficult to say if it was possible to reach a deal within the next three or four weeks even though the new proposal will be available to the parties in the first week of June.

The future of what used to be one of Africa’s richest countries could be in jeopardy as the economic situation “is very difficult in terms of Libyan finances.” Leon said he recently met with the Governor of the Libyan central bank and there is “a real possibility” of an “economic collapse” as well as a financial one because the civil war has generated “huge security threats” that has been increased with ISIS presence.