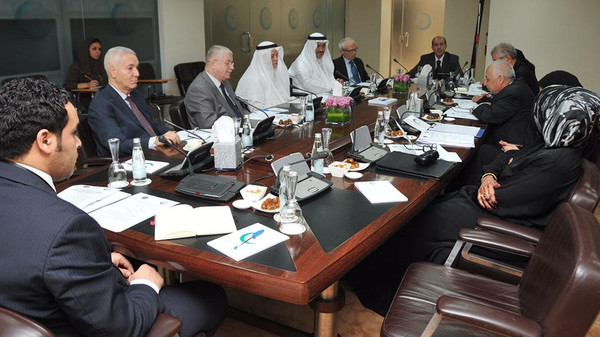 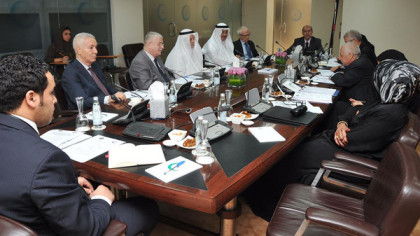 Over 50 foreign ministers from the Islamic Cooperation are meeting in the Kuwait capital to address approaches and sustainable solutions that will help stem terrorism, hate speech, radicalism in the Muslim world.

The two-day event will kick off on May 27 and close on May 28 in Kuwait.

This year marks the 42th edition of the Organisation of Islamic Cooperation and the theme of this year is “Shared Vision in Promoting Tolerance and Denouncing Terrorism.”

Participants from over 50 countries will discuss various topics ranging from engagement of civil society across the Islamic world as counter-weight to terrorism to the establishment of counter-measures against the rising of Islam-phobia.

The Islamic world is under serious criticism from the rest of the world that has developed hatred towards Muslims because of the various attacks committed in the world in the name of Islam and God. Terrorist and violent groups namely ISIS, Al-Qaeda, Boko Haram and other militants groups have imposed terror and major threat to security in the region and in the whole world.

The Secretary General of the organisation Iyad Ameen Madani reminded people of the threat and the repercussions on the Islam religion.

“Terrorism has posed daunting challenges to the security and stability of OIC Member States and the global community alike. Vicious groups like ISIS, Boko Haram, Al Shabab, Al-Qaeda and the Taleban operate in violation of Islamic principles and even threaten the survival of some Member States.

“But we must look beyond just the security paradigm in our efforts to combat terrorism and extremism. Sustainable long-term solutions require stronger civil society engagement, the need to utilize religiously sound counter-messaging and to address socio-economic challenges like unemployment that extremist recruiters exploit,” Mr Madani said.

“We must also address the extremist narratives and vitriolic hate speech that inspire both anti-Muslim aggression in countries like Myanmar and the targeting of religious minorities in Muslim-majority countries,” he also added.

The event will be graced by the presence of His Highness Emir of Kuwait Sheikh Sabah Al-Ahmad Al-Jaber Al-Sabah, Chair of the previous CFM Saudi Arabia’s Foreign Minister Adel Al-Jubeir.

Delegates are also expected to discuss Mali peace process, the turmoil in Somalia and situation of Minority Rohingya Muslims in Myanmar.