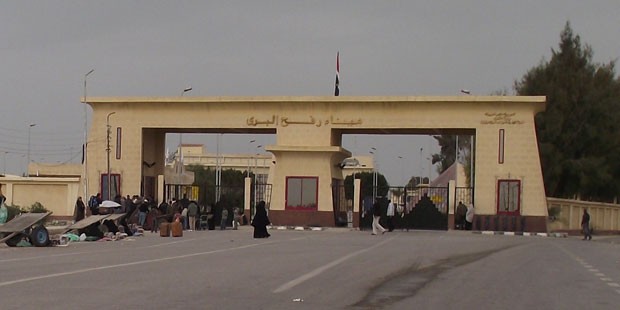 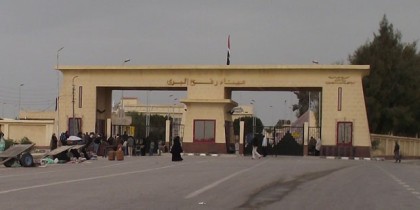 According to Egypt MENA news agency, over 560 Palestinians were able to leave Egypt for Gaza on Tuesday through the Rafah border on Tuesday.

The border will remain operational till Thursday and only Egypt to Gaza crossing is allowed.
Most Palestinians crossing the border are students heading to universities in Egypt or beyond, and those seeking medical treatment.

Egyptian authorities from time to time open the border for international missions.

Meanwhile Egypt security authorities have announced they have released 40 Palestinians who were detained for illegal crossing from Gaza, information confirmed by Palestinian Ministry of Interior based in Gaza.

Gaza authorities, Hamas and Egyptian authorities have been at odd after Cairo accused Hamas of being involved in terrorist attacks in the Sinai Peninsula. Hamas has denied any wrong doing.