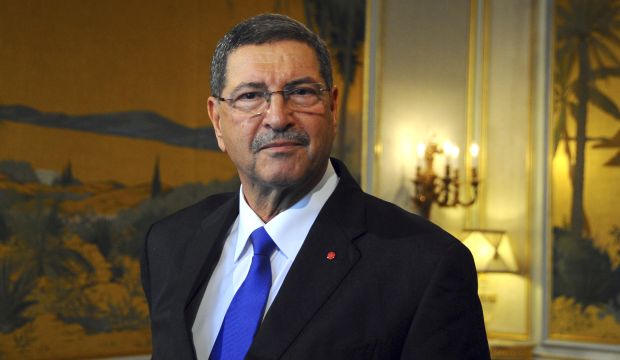 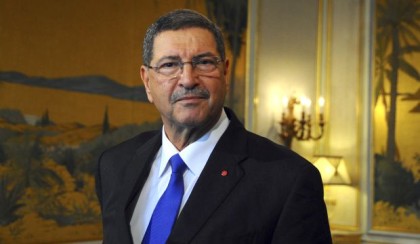 Prime Minister Essid has stated that his government is planning to begin negotiations with the European Union for “the complete and detailed draft free trade association” to be finalized. He said negotiations between them could begin as early as October in order for the agreement to “soon see the day.” He was speaking at a joint press conference with E.U foreign policy chief Federica Mogherini.

Speaking on behalf of the E.U, Mogherini renewed their desire to continue the close ties with the North African country stressing that cooperation with Tunisia is “a political priority.” She added that they “share a region with all the opportunities and problems that it represents” before applauding the joint efforts to bring Europeans and Tunisians closer.

E.U Trade Commissioner Cecilia Malmstroem was delighted to learn that Essid wants to establish a free trade association with the organization describing it as “an ambitious partnership with the EU on trade and investment matters.” She said sealing such an agreement will integrate Tunisia “in the EU internal market” and make it “more attractive for investments.”

Tunisia is struggling to attract foreign investors as extremist groups continue to threaten the country with sporadic fatal attacks. War torn neighboring Libya and the Chaambi Mountains along Tunisia’s border with Algeria have created a safe haven for extremist groups.

Essid thinks that an agreement “will be beneficial for both parties” and Malmstroem who was attending an EU-Japan summit in Tokyo is planning to be in Tunis in October to begin the negotiations. Essid was grateful for E.U’s relations with Tunisia and the support it has offered to “facilitate the political transition” saying that they “have been extremely important to us.”