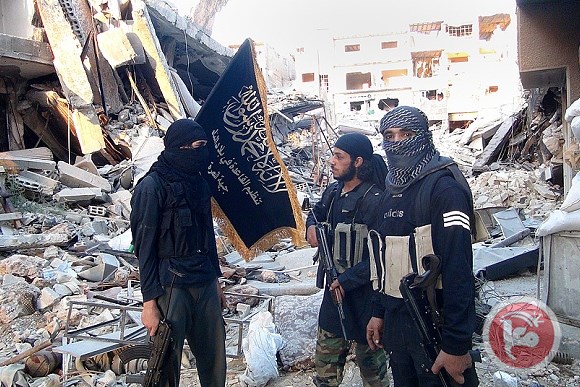 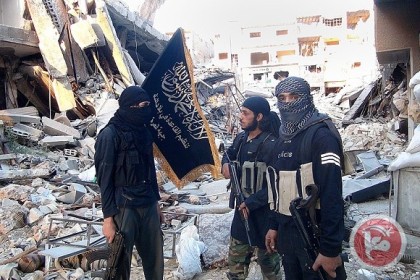 In a rare interview, Abu Mohammad al-Golani leader of the Nusra Front, al-Qaeda’s branch in Syria, has said that the group’s objective is to end Assad’s regime although he didn’t dwell on whether their plans are to establish an Islamic regime or state.

Al-Nusra is one of the most powerful Islamist group in Syria and it has been pushing back pro-government forces in the past few months.

He said the war they are fighting “is not a matter of revenge against the Alawites despite the fact that in Islam, they are considered to be heretics” but it is rather “strictly with those who attacked us and murdered our people.” He urged the Alawites to stop fighting, “disavow Assad… and return to Islam” as their brothers or else they will be considered as enemies claiming that they had “moved outside the religion of God and of Islam.”

Assad is from the Alawite clan and they follow a sect call Druze but Sunnis consider that to be astray from Islamic teachings. The Alawites are a minority in Syria.

Golani vowed that “Assad’s fall won’t take a long time” as Nusra continues to focus on taking over Damascus and toppling his regime. He added that Lebanese-based Hezbollah group is obliged to support Assad because its fate is linked with the Damascus regime.

Other groups fighting against the Assad regime are being supported by Arab and Western countries but Golani stressed that Nusra Front doesn’t receive any foreign state funding. He also said the group has no idea about the existence of an al-Qaeda-linked faction in Syria named the “Khorasan Group” that the U.S stated that it targeted with airstrikes and claimed that “we only heard about this name when the Americans said it.”