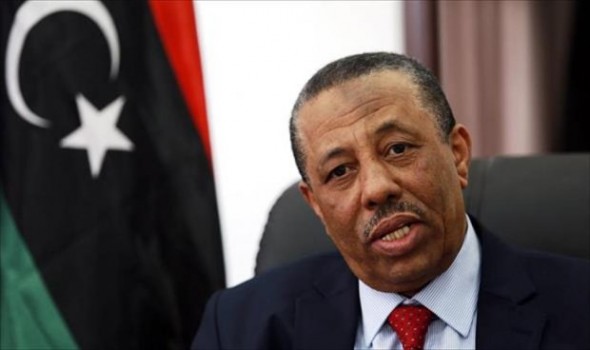 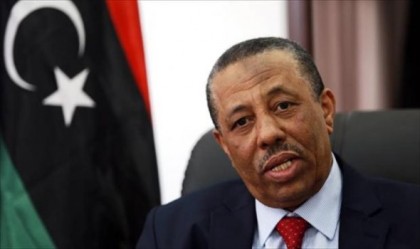 Libyan Prime Minister Abdullah al-Thinni has escaped Tuesday another assassination attempt in the eastern city of Tobruk, after attending hostile questioning in the parliament

According to press reports, the hit-men intercepted the Premier’s convoy and opened fire on his car, but he survived the attack. One of his bodyguards was injured during the operation.

Earlier Tuesday, Thinni and members of his cabinet left the Parliament after gunfire was heard outside amid reports that armed protesters were planning to storm the building.

It was unclear who was responsible for the assassination attempt. Armed forces, supporting Al-Thinni’s government, are fighting the Islamist militants controlling Benghazi and Dernah.

Mr. Thinni, a former army general himself, has also been under growing pressure from supporters of Gen. Khalifa Hifter, the military leader who effectively dominates the government.

This new attempt threatens the stability of Mr. Thinni’s cabinet and the United Nations efforts to bring the warring factions to the negotiating table to work out a compromise to set up a government of national unity.

The North African nation has been rocked by bloody violence and fighting between rival groups and armed militias competing for power since the fall of the autocratic regime of Moammar Gadhafi 2011.