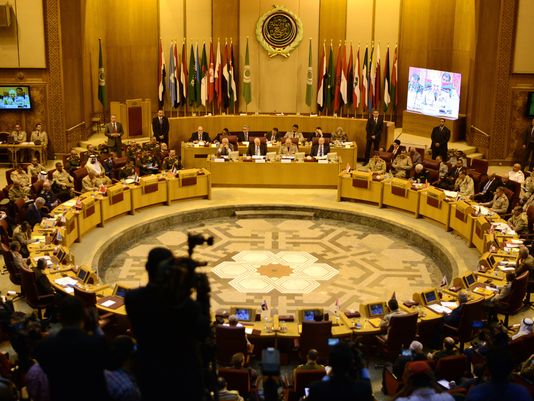 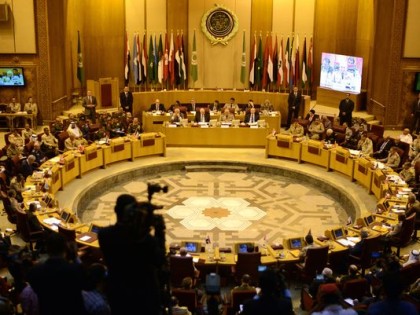 Defense ministers and army chiefs of staff of Arab countries met lately in Cairo to discuss the project of setting up a joint military force to be deployed to defend common interest and ward off terror threats.

The idea to create a joint Arab army came up after Saudi Arabia and its Arab allies formed a military coalition that launched airstrikes against Yemeni Houthis Shiite insurgents, backed by Iran.

During the latest Arab summit convened last march in Egypt, Arab leaders approved the project and tasked defense ministers with ironing out details of the force, like its budget, operation mechanism, and headquarters.

The primarily goal of the joint force is to combat threats emanating from “terrorist organisations” and jihadist groups that are challenging the security and stability of the region.

During their second meeting held in Cairo on the joint force, Arab generals and top defense officials have worked out a plan specifying where and how the force would be put into action. The decision to intervene would be based on a request from a member state “facing threats”, while joining the force would be voluntary.

Washington backed the Arab joint force plan and said it is waiting to see the structure and operational mandate of the joint force.

Arab countries have signed joint defense pact many years ago, but stopped short of creating a permanent force to defend the sovereignty of member countries of the Arab league, despite some rare joint Arab military actions against Israel that tested Arab unity.

But Iran and its allies in the region like Syria and Iraq, opposed to military intervention in Yemen, look with suspicion at this watershed project in Arab unity.