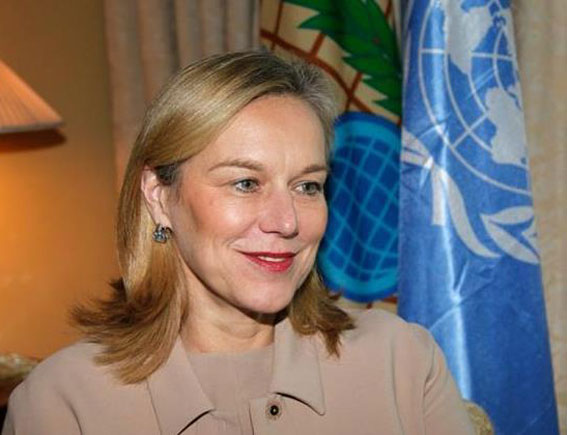 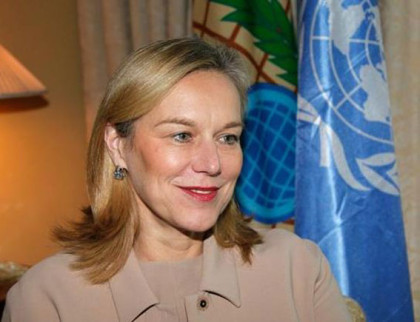 After a year without a president, UN Special Coordinator for Lebanon Sigrid Kaag pleaded the leaders in Lebanon to forgo their political rivalries and prioritize their nation’s interests amidst the regional crisis especially the armed conflict in Syria.

Political parties have failed to reach an agreement on a Christian candidate to serve as president after at least 19 attempts because members of parliament fail to show up during scheduled sessions to indirectly boycott a proposed candidate that they are against.

Kaag said that the presidency vacuum is limiting the ability of the State to oversee the economic and social interests of the people and to ensure their safety as insecurity continues to rise along the Lebanon-Syria border.

Fighting between Syrian rebels and pro-Assad forces has often spilled over into Lebanon. Islamist militant groups have tried to use Lebanese towns as bases and are holding some Lebanese soldiers as hostages after killing a number of them.

The absence of a president has affected Lebanon’s ability to deal with the impact of the Syrian crisis among a host of other problems but the situation might go on as political parties continue to be divided along sectarian lines and personal rivalries. Iran and Saudi Arabia have a lot of influence on major political parties and the formation of a government in February was only possible after the two countries supported it.

With a parliament barely functional, Kaag urged “Lebanon’s leaders… to put national interests above partisan politics for the sake of Lebanon’s stability, and to show the flexibility and sense of urgency needed to resolve this issue.” She said the country “must make a united effort to safeguard the country from the impact of the Syrian crisis.”