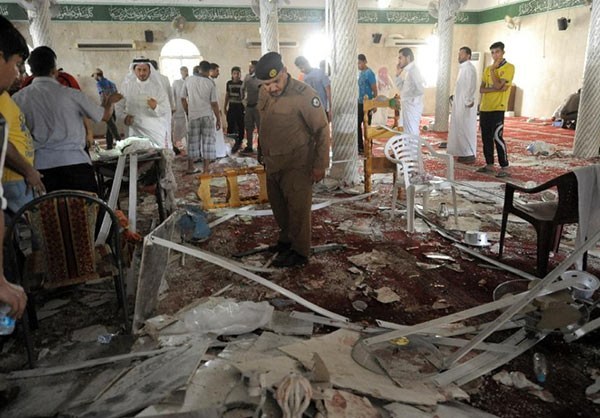 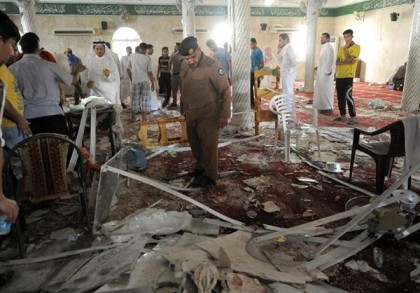 Saudi Ministry of Interior announced on Sunday the IS was responsible for the deadly attack on the Shi’ite mosque in the North province of Saudi that killed 21 people and wounded 101 people during Friday prayers.

Security officials indicate the suicide bomber Saleh Bin Abdulrahman Al-Qashaami who blew himself was already on the wanted list of the Saudi authorities.

In a previous incident, the group managed to kill the head of facilities security department patrol. Authorities were able to arrest 5 people like with the killing among them Isam Sulaiman Mohammed Al-Dawood who gave refuge to Saleh Bin Abdulrahman Al-Qashaami, the suicide bomber.

Saudi Ministry of Interior have been cracking down on militants of the group and have also released a list of militants already in custody:

King Salman promised no mercy for terrorist attack perpetrators. He also spelled the determination of the kingdom to pursue its vast campaign against IS militants in the kingdom.

“Our efforts to fight the deviant thoughts, confront the terrorists and annihilate their havens will never cease,” the King said.

“We have all been severely pained by the heinous crime that targeted the mosque, leaving behind innocent victims.

“We have been excruciatingly hurt by the terrorist act, which is against all Islamic and humanitarian values.”