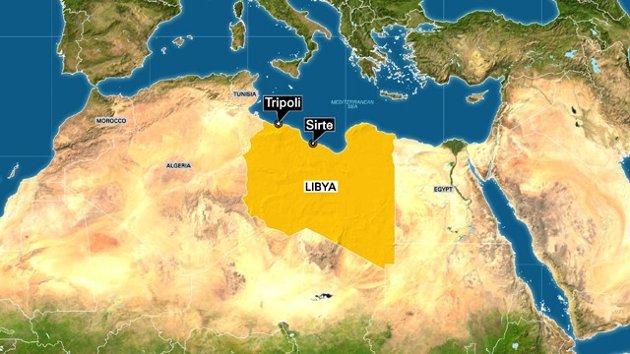 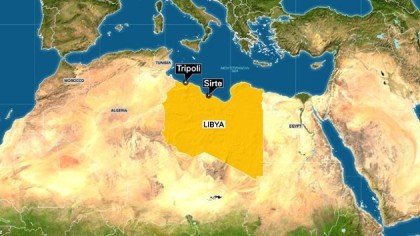 Forces loyal to Tobruk have attacked a ship along the Libyan coast claiming that it had received information that it was allegedly bringing fuel for ISIS in Libya. The attack took place off the coast of Sirte and Saqr al-Joroushi, the head of the Tobruk air force, said the ship was carrying “mercenaries, weapons and ammunition” although Mohamed El Harari, a spokesman for National Oil Corporation (NOC), said the Libyan tanker Anwar Afriqya had been carrying fuel for Sirte’s power plant.

The ship is reported to have docked at the port in Sirte near the city’s power plant to discharge its fuel. The power plant is under the control of the Tripoli government while the rest of the city is managed by ISIS. A port worker said the ship was first attacked with rockets and a second one with guns took place when they were about to begin discharging the ship’s second tank. There are yet to be report of casualties.

In a released statement, Joroushi said “the fighter jet warned off the unflagged ship, giving it time to reassess, opposite Sirte port, but the ship ignored the warning.” He acknowledged that the ship was on fire but stressed that the attack was necessary because “it was unloading fighters and weapons.” Joroushi didn’t precise where the ship came from saying that it was from “the north” but underlined that “we are in war and we do not accept any security breaches, whether by land, air or sea.”

The latest attack is the third time the Tobruk forces have attacked ships along its coast under suspicions that they will boost the potentials of its rivals for the control of the country.