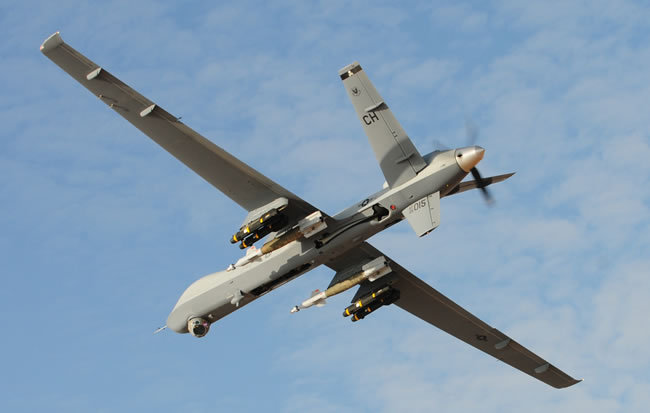 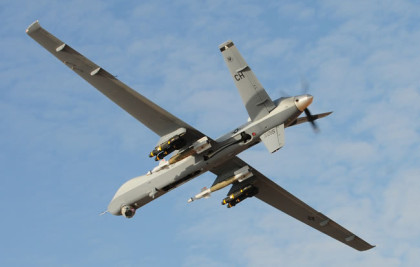 The European Union (E.U) is finding it difficult to find allies on the South bank of the Mediterranean Sea that will help it fight against illegal migration to Europe. The latest setback came from Algiers after a diplomat revealed that a request for an E.U airbase for unmanned reconnaissance drones to fight against human and drug trafficking was turned down.

According to the diplomat who spoke to Anadolu Agency, technical studies have proven that such objectives could be achieved in several sites that can be located not only in Algeria but also in Tunisia, Morocco and in the island of Malta. The diplomat said E.U’s request was denied “a few days ago” before adding that the continental organization has also made “the same request to Morocco and Tunisia.”

Illegal migrants and drug traffickers use North African countries as a gateway to enter Europe through French, Italian and Spanish coasts with the help of the smugglers. E.U wants to use drones to track their activities in order to tackle them and has called on “the Maghreb countries for further cooperation to resist the phenomenon of illegal migration in hazardous conditions which lead to mass-drowning”, the diplomat said.

It is still unclear if Tunisia and Morocco will agree to the establishment of drone airbases on their territories although the Libyan based Tobruk government has rejected cooperating with the E.U in its fight against illegal migration unless it helps it fight against the government in Tripoli and other extremist groups in the country.

E.U has not ruled out using force in Libya to curb human trafficking to Europe as lawlessness continues to prevail in the country since the uprising against the Gadhafi regime in 2011.