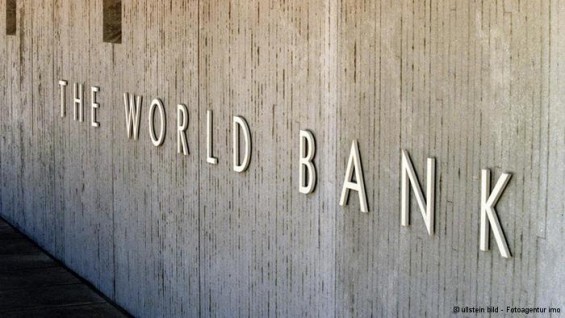 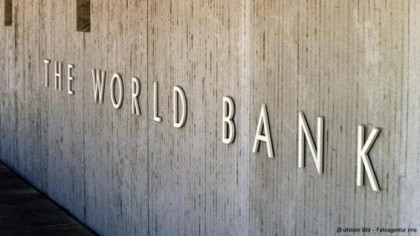 A 40-page analysis report drafted by Steen Lau Jorgensen, World Bank’s director for Gaza and the West Bank, has highlighted that Gaza’s economy is “on the verge of collapse” due to restrictions, poor governance and internal struggles. The report described Gaza’s economy as the worst in the world with almost half of the 1.8million people unemployed.

The report highlighted that Israeli and Egyptian economic restrictions coupled with the armed conflicts in the past few years between Hamas and the Jewish state have contributed to the situation. “Blockades, war and poor governance have strangled Gaza’s economy” while exports have “virtually disappeared” with around only 40% of the manufacturing sector active. General unemployment now stands at 43% and the youth are mostly affected with 68% of those between the ages of 20 and 24 unemployed.

Gaza’s economy could be heading to its end if the blockade continues because “the economy cannot survive without being connected to the outside world.” Egypt and Israel claimed that the blockades are for security reasons. Gaza has been able to bypass the blockades through tunnels but establishment of a buffer zone along the Egyptian border has dealt a heavy blow to it.

While the World Bank tracks Gaza’s malaise back more than 20 years, the economic deterioration has accelerated since 2006, when Hamas won elections and began running the territory, taking over full control in 2007. Infighting between Hamas and Fatah has also affected the area. The report stressed that basic public services are “rapidly deteriorating and pandemics of infectious diseases are a real threat.”

Hostilities between Hamas and Israel especially after the summer 2014 war has generated “the feeling of hopelessness” which has become “pervasive.”  “The status quo in Gaza is unsustainable,” the report concluded.

North Africa Post's news desk is composed of journalists and editors, who are constantly working to provide new and accurate stories to NAP readers.
NEWER POSTAlgeria says no to E.U drone airbase
OLDER POSTJordan: We should be our own leaders, Abdullah tells MENA leaders at WEF