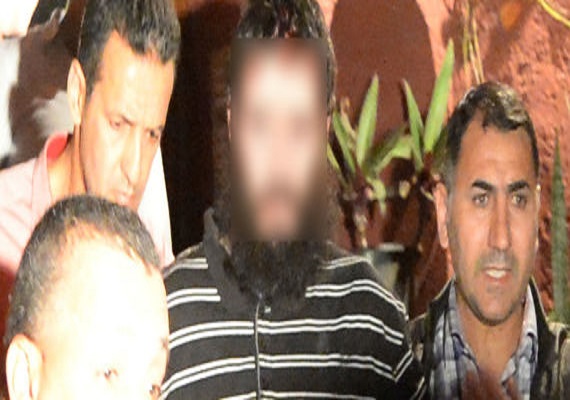 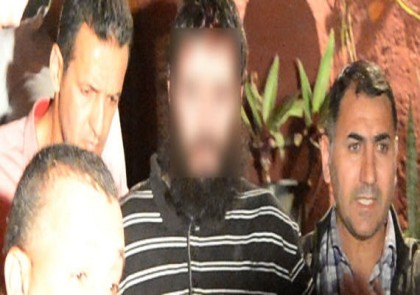 A Moroccan alleged jihadist who had been deported back home from Great Britain on Wednesday claimed he had been subjected to abuses and sexual assault during his detention.

The Moroccan, Younes Tssouli, in his thirties, had lived in London for some ten years before being sentenced to a sixteen-year prison term for alleged cyber-jihadist activities in 2007.

The Attorney General at the Rabat Court of Appeal, Moulay Hassan Daki, said in a communiqué released Friday that Mr.Tssouli who said “he suffered abuse and sexual assaults during his incarceration in the UK will be submitted to medical examination to check the validity of his accusations.”

Just one day after his return to Morocco, Younes Tssouli set fire to his parents’ house in a residential district in Rabat after a dispute with his family and jumped over rooftops to reach the balcony of an apartment that was actually the place of the Consul General of Great Britain in Rabat.

He refused to surrender to the law enforcement forces and threatened to kill himself with a knife he was holding.

The standoff lasted for 23 hours and it took security agents, assisted by a psychiatrist, nearly 13 hours to negotiate his surrender.

While being arrested, Tssouli told police agents that he had been abused and assaulted sexually during his detention in Great Britain. He confirmed his statements during the hearing by the judicial police, said the Attorney General’s communiqué.

If his claims about the abuses are confirmed after medical examination, judicial proceedings shall be initiated and conveyed to the British Justice for investigations, said the communiqué.

On Thursday, Morocco expressed its dissatisfaction with the British Government which failed to inform Moroccan authorities that the man was very dangerous.

The Moroccan Interior Minister, Mohamed Hassad, got in touch with his British counterpart Theresa May to protest why Moroccan authorities have not been informed about the danger posed by the individual and why British authorities insisted to let him go free, overlooking the fact that he could threaten the life of other people.

Younes Tssouli, who was known by international intelligence agencies for his cyber-jihadist activities and who was described by British media as “the world’s most wanted cyber-jihadist,” had been sentenced in Great Britain for incitement to commit acts of terrorism on the internet, in addition to hacking credit cards, creating websites and forums supporting the Al-Qaeda terrorist organization… on the basis of the documents found by investigators on his computer.

North Africa Post's news desk is composed of journalists and editors, who are constantly working to provide new and accurate stories to NAP readers.
NEWER POSTJordan: We should be our own leaders, Abdullah tells MENA leaders at WEF
OLDER POSTTunisia to be designated U.S major non-NATO ally, Obama tells Essebsi