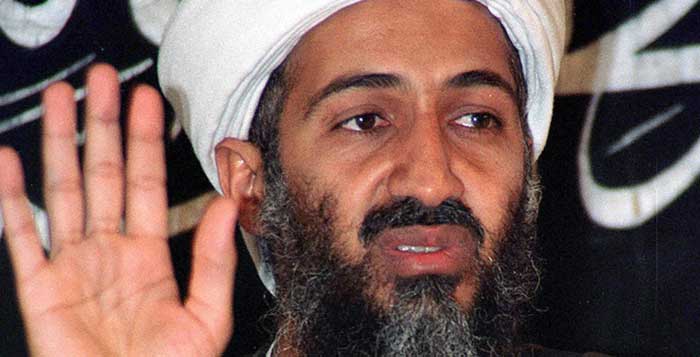 Bin Laden determined to attack US till his last day, CIA says 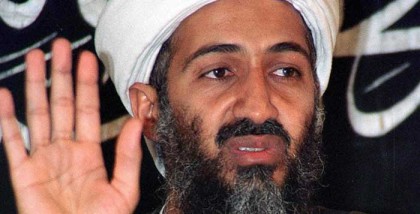 Few days after being accused by the famous journalist Seymour Hersh of withholding the true information on the death of al-Qaeda chief Bin Laden, the US has published declassified documents seized in Bin Laden’s room after he was killed in the operation.

The declassified documents translated by the Central Intelligence Agency (CIA) alleged that the al-Qaeda leader urged his followers to stay focused on attacking the United States.

“The focus should be on killing and fighting the American people and their representatives,” Bin Laden wrote in one of the documents revealed on Wednesday.

Bin laden also explained that the only way to shift the US policy was to hit America and force it to abandon these rulers and leave the Muslims alone.

The documents also revealed that Bin Laden was aware of divisions among his followers.

He urged them to stay focus of the end target-the United States- instead of being distracted by conflicts in the region.

“We should stop operations against the army and the police in all regions, especially Yemen,” he warned.

On the expansion of the ISIL (Islamic State of Iraq and the Levant), Bin Laden received caution from some Iraqi groups followers who demanded him to denounce the bloodshed being caused by ISIL otherwise “he would be held accountable before God.”

The documents also suggest that Bin Laden urged his followers to recruit among young Middle East Arabs by seizing the opportunity of the Arab Spring that swept across the Arab world from 2010.

The AFP news agency was given exclusive access to the documents ahead of their release but could not verify the authenticity of the materials or the accuracy of the translation in English.

North Africa Post's news desk is composed of journalists and editors, who are constantly working to provide new and accurate stories to NAP readers.
NEWER POSTKing of Morocco Kicks off African tour with week-long visit to Senegal
OLDER POSTGreen Peace accuses China of illegal fishing off Coasts of West African