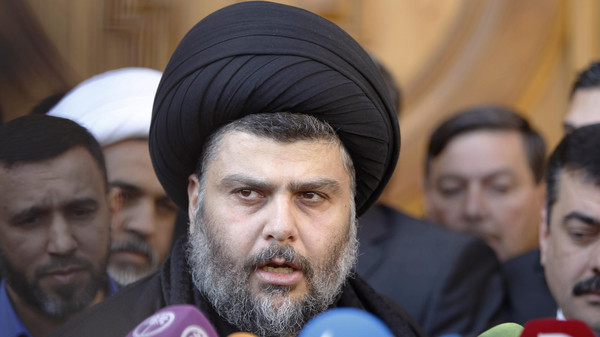 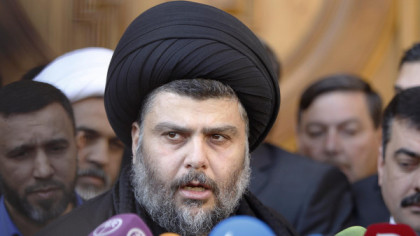 A recorded audio message alleged to be the voice of Caliph Abu Bakr al-Baghdadi of the Islamic State who also doubles as the leader of ISIS has been released. The message appreciated the efforts and the courage of the militants that took over the city of Ramadi and announced that the group’s next objective is the Iraqi capital and the important historical Shia city of Karbala despite Moqtada al-Sadr’s warnings that the latter is a no-go area.

Al-Baghdadi seems to refrain from publishing videos and has only delivered audio messages since claims of his death and injuries were reported in March.

The victory of ISIS in Ramadi could be short-lived as armed groups, mostly Shias, continue to gather around the city with state security forces for a counter offensive. Pushing them out could be a major battle because Iraqi forces left behind their weapons and vehicles when they were fleeing.

After the victory of ISIS in Ramadi, The Head of the Sadrist Movement Moqtada al-Sadr warned the extremist group not to wage their war in the cities of Karbala and Najaf because of the Shia holy shrines. He stressed that “the land of Iraq is the land of the holy sites (and) any believer must be loyal to Iraq and defend from such barbaric terrorist attacks.” ISIS is threatening to destroy the holy sites and shrines in the cities that it takes over but Sadr said “let the one who said it know that we will fill Iraq’s land with their rotting bodies if tried to desecrate any sacred place of this Holy Land.”

On Tuesday, a statement from the Baghdad Security Committee claimed that 95% of the Hashd al-Shaabi militia remains positioned in the capital, a force of up to 60,000 fighters.