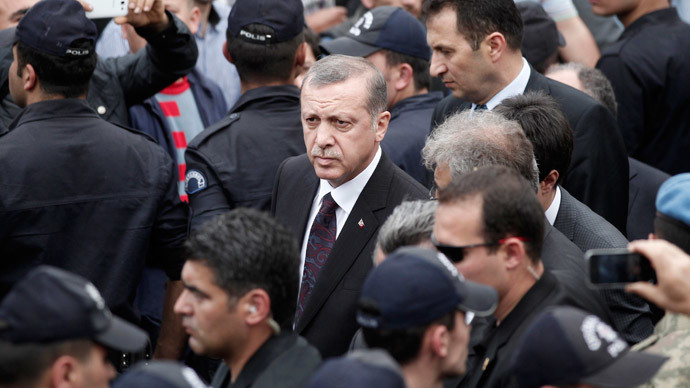 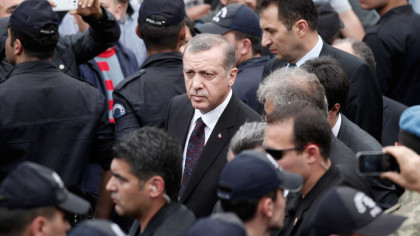 President Erdoğan has stated that Egyptian death row prisoner Mohammed Morsi is still the president of Egypt as far as he is concerned. The Turkish president based his stance on democratic principles and criticized the international community for being silent.

Erdoğan’s latest attack must have been provoked by the decision of an Egyptian court that referred 122 of the 166 defendants to the grand mufti to consider possible death sentences over charges of jail breaking and espionage. The defendants include members of the Muslim Brotherhood such as Mohammmed Morsi as well as supporters and sympathizers of the group.

Speaking at a joint conference alongside Mladen Ivanic, the chairman of the presidency in Bosnia and Herzegovina, President Erdoğan said “it was obvious that this would happen” hopefully referring to the death sentence. He questioned the lack of condemnation by the international community asking “if you are democrat and believe in democracy, why do you not say something about these death sentences?”

The U.N and the U.S said they are concerned about the court’s decision while the E.U called for “the right to a fair trial” for Morsi and his supporters. Egypt has stressed that it will not welcome “inappropriate comments” to interfere with its judicial process.

Sisi led a coup d’état against Morsi before being elected president. Erdoğan has always stressed that he must hand over power back to Morsi.