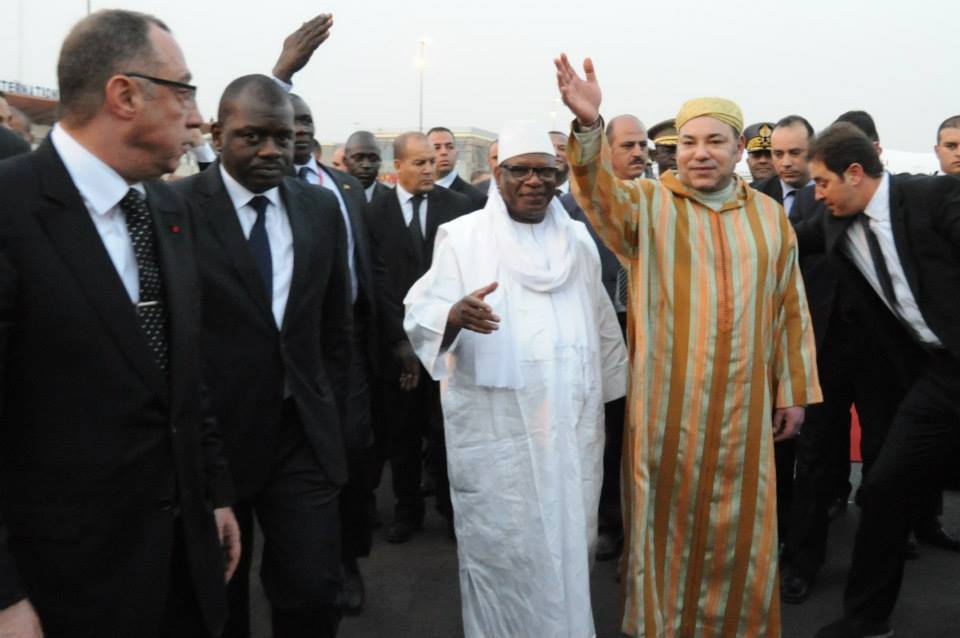 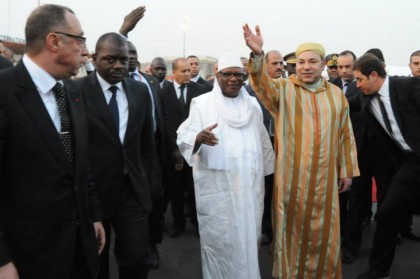 King Mohammed VI is to start as of Wednesday a new African tour that will lead him to Senegal, Côte d’Ivoire, Gabon and Guinée Bissau.

King Mohammed VI will undertake, as of Wednesday, working and friendship visits to Senegal, Côte d’Ivoire and Gabon, and will pay an official visit to Guinea-Bissau, it was officially announced in Rabat on Monday.

During the visits, the King will chair the signing of several cooperation agreements between Morocco and the visited countries and will also launch a number of cooperation projects. The agreements will cover human development and exchange of experiences and will strengthen economic partnership with these countries.

This new royal visit is taking place about a year after the latest tour that had led the sovereign in March 2014 to Mali, Côte d’Ivoire, Guinea and Gabon.

The previous year, the King had visited Senegal, Côte d’Ivoire and Gabon.

This new tour will also be an opportunity to assess the progress scored in implementing the projects and partnerships sealed during previous visits.

The King’s numerous visits to Africa and the planned new trips translate the great importance he grants to his country’s cooperation with sub-Saharan Africa and bear an eloquent testimony, if need be, to the King’s personal commitment to set up a mutually beneficial South-South cooperation.

The North African country, faithful to its centuries-old ties with sub-Saharan Africa, has actually made of cooperation with Africa a strategic choice, sparing no effort to consolidate bilateral political relations, establishing diverse and successful economic partnerships, putting at the disposal of other African countries its expertise and know-how, particularly in terms of human development, humanitarian assistance, security cooperation and religious guidance, and calling the Moroccan private sector to invest in the African continent.

The call was heeded and several large companies operating in the sectors of banking, telecommunications and real estate and construction established branches in sub-Saharan Africa. These operators are now sought by European and American businessmen to foster triangular alliances.

The King’s upcoming trips to four African countries demonstrate his continued commitment to being a full player in the future of the continent and a platform for regional economic integration.