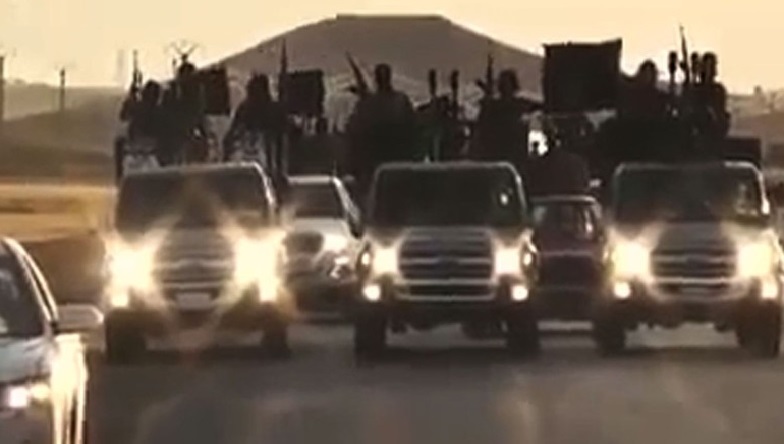 Iraq: Ramadi Falls Into the Hands of Islamic State 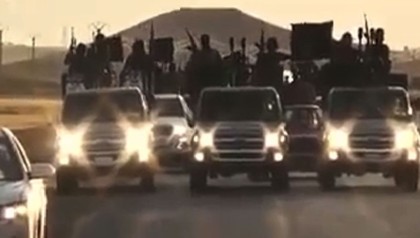 Fighters of the terror group Isis have captured the city of Ramadi which represents the biggest victory for the terror group in Iraq since government forces and Shiite paramilitary groups began pushing them back last year.

Isis already controls large parts of Iraq and Syria in a self-proclaimed caliphate. The fall of Ramadi, the capital of Anbar, Iraq’s largest province, will give the extremist militants a psychological boost. It is the second provincial capital to be seized by Isis since Mosul was taken by the Islamists last June and its fall represents the biggest defeat since then for the government in Baghdad.

About 500 people have been killed in the fighting in Ramadi between the jihadistes and Iraqi forces, while some 8,000 inhabitants have fled the city.

According to press reports, the Iraqi security and military forces have pulled out of Ramadi under an intensified assault by the militants. Anbar officials have requested reinforcements to hold off the militants, but the government in Baghdad was slow to respond, resulting in the fall of the city.

Now, the Iraqi shiite militias and pro-government forces are preparing to launch an offensive with the support of the US airstrike in a bid to flush out the Islamic State fighters and recapture the city.

Over the last month, 165 U.S.-led airstrikes had been conducted on Ramadi to assist Iraqi troops battling the Isis, but it seems that air campaigns had little impact on the ground in shifting balance of power.