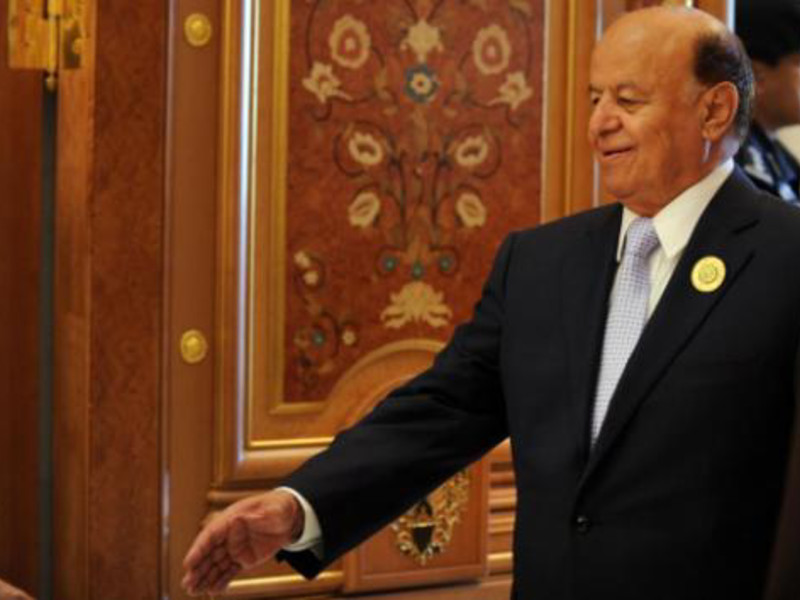 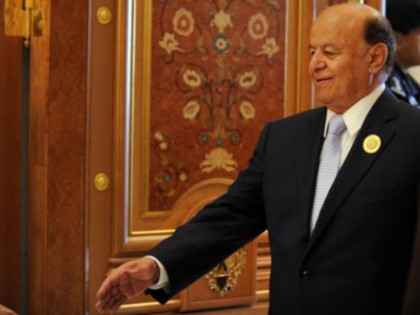 A three-day conference dialogue started in Riyadh on Sunday in an attempt to end the war in Yemen but the Houthi Movement is boycotting the conference.

The talks are part of the Saudi-led coalition’s Operation Renewal of Hope which focuses on the political process that will lead to a stable and secure future for Yemen.

Operation Renewal of Hope, which began late April, seeks a prompt resumption of the U.N. facilitated talks to allow the political process to move forward in line with U.N. Security Council Resolution 2216 on Yemen, the GCC Initiative, and the outcomes of the Yemeni National Dialogue.

“We look forward to building a federal Yemen that never excludes any party,” President Hadi told delegates in his opening remarks. He said his desire is to return to Yemen and called on the international community to help put an end to the fighting.

A constitutional draft dividing Yemen into six federal states angered the Houthis as they claimed that the constitution should not determine the number. It led to renewed fighting in Sana’a and consequently the house arrest of President Hadi and some government officials.

The conference in Riyadh is attended by around 400 delegates with representatives from the country’s leading political factions such as the Sunni Islah party, Socialists and members of former President Ali Abdullah Saleh’s political party, the General People’s Congress.

The absence of the Houthi Movement and Saleh was downplayed by the head of the conference’s organizing committee, Abdulaziz al-Jaber, when he said that they will not deal with individuals or groups facing international sanctions. Saleh’s party “has many of its leaders taking part,” he said.

The Houthis have refused to participate in any talks held outside of Yemen or in any country taking part in the Saudi-led coalition. They continue to control most of the northern part of the country after almost eight weeks of coalition airstrikes. Between 2004 and 2010, the Houthis have fought six wars with the government under allegations of marginalization.

North Africa Post's news desk is composed of journalists and editors, who are constantly working to provide new and accurate stories to NAP readers.
NEWER POSTIraq: Ramadi Falls Into the Hands of Islamic State
OLDER POSTAl-Mourabitoun denies shifting allegiance to IS