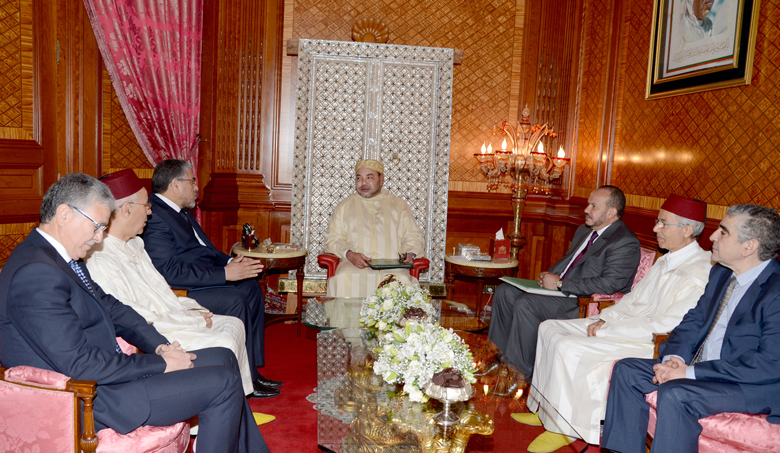 Morocco heading towards lifting some restrictions on abortion 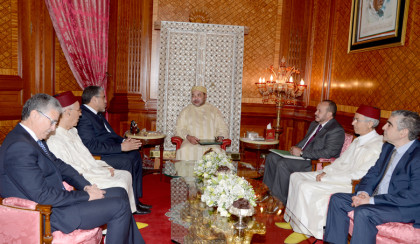 Morocco is about to reform the law on abortion by legalizing the procedure in case a pregnancy is the result of rape or incest, in case the pregnancy endangers the mother’s life or if the fetus presents deformities.

The move is the result of consultations held at the instructions of King Mohammed VI after the issue became topical during debates on the reform of the penal code, which legalizes abortion only in case the mother’s life is threatened.

Last March, the king had asked the Ministers of justice and of religious affairs and the head of the National Human rights Council to ponder on the issue and to conduct consultations in order to come out with an objective and wise standpoint, taking into account the interests of the citizen and the family.

“Their various consultations showed that the overwhelming majority of society is for the criminalization of abortion with the exception of a few cases of force majeure that would have negative medical, psychological and social repercussions on the woman, the family, the fetus, and the whole society,” said the Royal cabinet in a statement released on Friday, after the king received the three officials who submitted him their report on the outcome of the consultations.

The statement listed the cases where abortion will be legal, mainly when pregnancy is a danger to the mother’s life and health, in cases where pregnancy results from rape or incest, and in cases where the fetus might have severe deformities and incurable diseases.

On this basis, the King instructed the Ministers of Justice and of Health to coordinate their action and to associate medical specialists to translate the findings of these consultations into draft legal provisions to be included in the penal code, “within the framework of respect for the precepts of the holy Islamic religion, while underlining the virtues of Ijtihad, adapting (the texts) to the changes undergone by the Moroccan society and to its values ​​based on moderation and openness and taking into account the society’s unity, cohesion and specificities,” said the statement.

During his meeting with the Moroccan officials, King Mohammed VI insisted that since the law alone cannot fight the abortion phenomenon, it is necessary to foster public awareness, step up prevention, and strengthen the dissemination and popularization of scientific and ethical knowledge about this topic in order to immunize society against the causes of abortion, the statement said.

Some pro-abortion advocates were hoping a total liberalization of voluntary interruption of pregnancy, currently prohibited by the legislation in force, under which offenders face prison terms ranging from one to five years.

They argue that the prohibition encourages clandestine abortions that are widespread in the country and that are often performed in risky conditions.

According to non-official estimates, between 600 and 800 illegal abortions are carried out daily in Morocco while the number of abandoned infants is much higher.