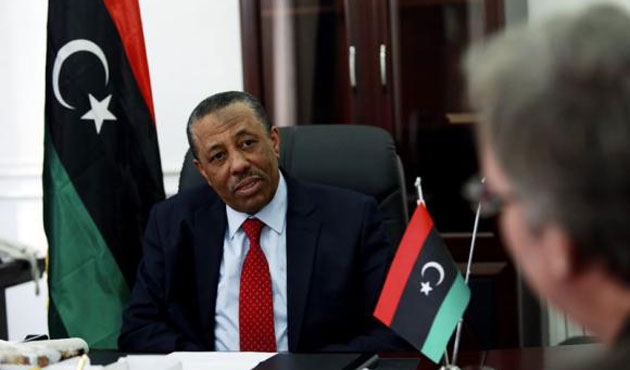 Libya: Countries should not undermine our authority, Tobruk government warns 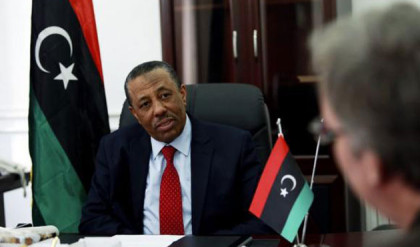 The Tobruk based government has sounded what could be seen as a warning to European countries that are planning to fight against illegal migration through a military campaign. Few days after firing and bombarding a flagged Cook Island cargo ship killing one Turkish national, the internationally recognized government posted on Facebook that other countries should “not attempt to undermine [Libya’s] authority.”

The government warned that vessels should not navigate into the Libyan coast without the necessary authorization and blamed the cargo boat for the consequences stating that “the Turkish boat tried to enter Libyan territorial waters by force … ignoring international norms and maritime regulations.”

The E.U is considering sending ground troops and stationing ships along Libya’s coast in order to combat illegal migration to Europe and fight against human smuggling. A 19-page E.U strategy military campaign paper for an air and naval campaign in the Mediterranean and in Libyan territorial waters is being studied by member countries, according to reports. E.U would like the U.N approve the final plan. Libya has already rejected it.

The plan does not mean a military intervention in Libya according to EU’s chief foreign and security policy coordinator, Federica Mogherini. The guardian reported that the strategy paper considers that “the operation would require a broad range of air, maritime and land capabilities. These could include: intelligence, surveillance and reconnaissance; boarding teams; patrol units (air and maritime); amphibious assets; destruction air, land and sea, including special forces units.” The paper added that “a presence ashore might be envisaged if agreement was reached with relevant authorities.”

The government in Tobruk want’s any foreign action in Libya to include siding with it against its rival government in Tripoli and Islamist extremist groups in the country.