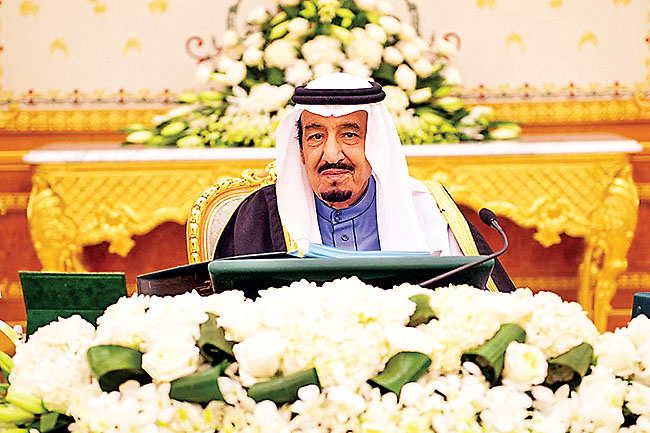 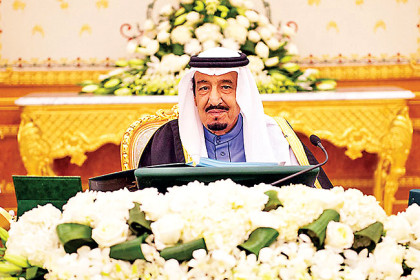 Saudi Arabia’s actions in Yemen could be seen as a move to secure its perimeter as well as discourage Iran from meddling into the affairs of Arab States as extremist groups continue to threaten the security of countries in the region. Riyadh’s capability to mobilize a coalition of Arab countries against the Houthi Movement in Yemen is making it emerge as the super power of the Arab World. 12 countries are taking part in the Saudi-led coalition.

Operation Decisive Storm showcased the powerful firepower the Saudis have at their disposal to defend their interests within their perimeter of influence although the Houthis and their allies did not succumb to it. To strengthen its leadership role, Riyadh intends to invest $150 billion in developing and expanding its military strength which will allow it to fulfill the various objectives earmarked in its new defense policy.

The airstrikes of the coalition have destroyed Yemen’s air force and a lot of artillery controlled by the rebels. It also helped to slow down their movement. Saudi Arabia also stopped aid from Teheran to reach the Yemen due to concerns that weapons could be transferred to the Houthis during such missions. Iran has been accused of supporting the Houthi rebels who forced President Hadi to flee to after he escaped from a house arrest in Sana’a.

Iran and Saudi Arabia have been at loggerheads for the past years and both have accused each other of meddling into the affairs of other countries in the region. Iran is usually accused of supporting Shia groups in Bahrain and Syria to destabilize the governments while Saudi Arabia assumes the role of stability in these areas. Saudi’s action is Yemen is termed as interference by Tehran.