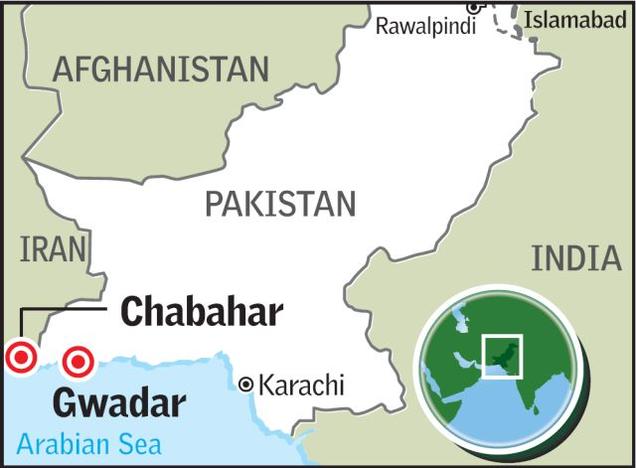 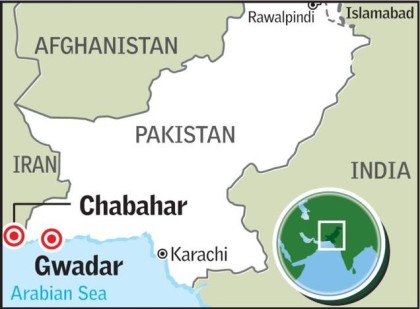 Iran and India have signed a Memorandum of Understanding for the development of the Chahbahar port located in Southeastern Iran. The agreement was signed by India’s Shipping Minister Nitin Gadkari and Iran’s Minister for Transport and Urban Development Dr. Abbas Ahmad Akhoundi. It is seen as a strategic move although the U.S has warned against because it could sabotage the imposed sanctions on Tehran. India signed the MoU with Iran because the port will help it to boost trade while Tehran hopes that it will lure foreign investors.

After the signing ceremony, India’s Ministry of External Affairs stated that the MoU will pave the way for “Indian and Iranian commercial entities” to begin negotiations for the finalization of a “commercial contract under which Indian firms will lease two existing berths at the Port and operationalize them as container and multi-purpose cargo terminals.” The development of the two berths is estimated around $85.21 million and India plans to lease it for a decade. The port will also be used to ship crude oil and urea.

Iran’s Port and Maritime Organization will take ownership of Chahbahar and its equipment after the 10 years without any payment from India but the agreement could be renewed if both sides reach a mutual agreement.

The agreement to develop the port was reached in 2003 but sanctions against Iran’s controversial nuclear program forced authorities to delay it. Tehran welcomed the conclusion of the MoU and has called for more of its southern ports to be developed including roads and railways. Iran is also proposing a free zone area near Chaahbahar to promote trade between the two countries.

In 2012, Rupee-denominated trade between the two countries started as an option to bypass Western sanctions.