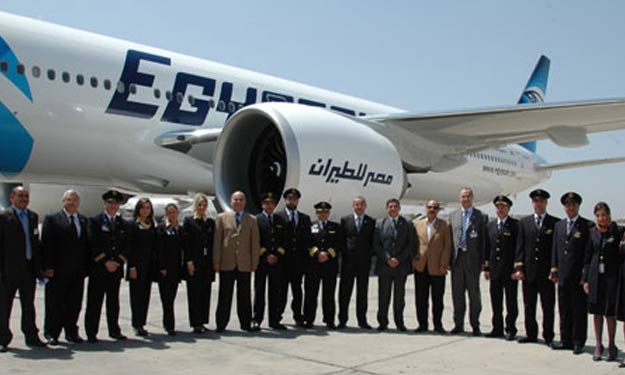 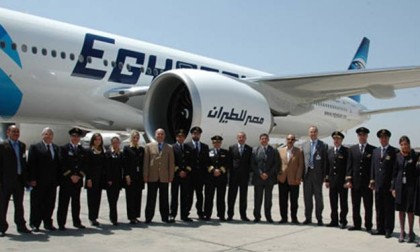 Crisis marring the Egyptian national carrier, Egypt Air, is not yet over as pilots striking against the new financial regulations have threatened to resign while the Egyptian Civilian Pilots Syndicate tackles the Civil Aviation Authority in the court room over the labor law. At least 25% of the airlines’ pilots have tendered a mass resignation letter according to Sherif el Manawy, the head of the Egyptian Pilots Association. An official under the condition of anonymity confirmed the reception of the letter but negotiations are scheduled to take place on Saturday. The aviation minister is expected to be present.

Airport officials at the Cairo International Airport have not reported any cancellations of the airline’s flights as they noted that only one flight was delayed. The airline has 850 pilots.

Talks between the pilot and the Egypt Air authorities have been sterile. The pilots want the financial regulations to be revised because they are thought to be biased and contradictory to the labor law. Manawy said “the new financial regulation violates the labor laws and has many legal flaws” and alleged that it favored “a particular class” within the company to which it offers “unjustly” pay raises and other financial merits. He explained that the aforementioned class is Egypt Air Holding’s administrators and top management.

At least 250 pilots have tendered their resignations and the company said it was considering them ahead of the meeting.

Meanwhile, the Secretary General of the Egyptian Civilian Pilots Syndicate Ahmed Mashaal has also lamented that the new labor law “violates the standard minimum number of actual and simulated flight hours per day specified by the International Civil Aviation Organization’s standards.” The law allows pilots to fly for more than 14hours per day.