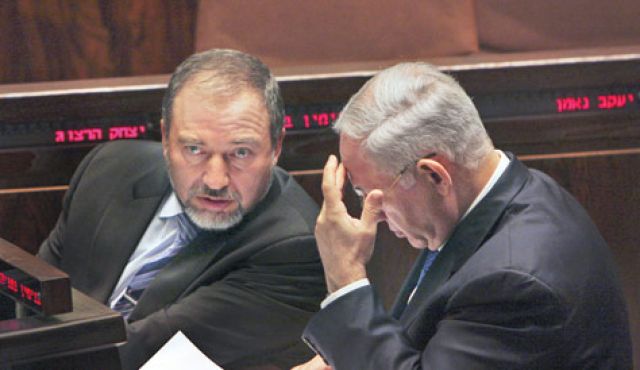 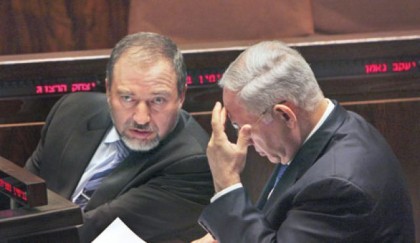 Israeli Foreign Minister Avigdor Lieberman has stated that his party will not be part of the next government due to the agreement that was reached last Wednesday between Prime Minster Netanyahu’s Likud party and two other parties, Kulanu and United Torah Judaism (UTJ). He also said that he will be resigning from his position as minister. The decision might come as a blow to Likud because Netanyahu has less than 48hours to present his new coalition government. President Reuven Rivlin could name another member of parliament if Netanyahu fails to present a government on Wednesday.

Liberman’s decision can be regarded as a surprise because his Beiteinu party has always been considered as a logical ally of Likud since they are all from the right wing. Liberman stressed that promises made in the coalition agreements that Netanyahu reached with center-right Kulanu party and right-wing UTJ pushed his party “to serve the people from the opposition.”

According to Liberman, the coalition agreements are “not to our taste, to say the least” as he opined that the upcoming government to be headed by Netanyahu “has no intention of uprooting Hamas” and will instead be built around “the personification of opportunism.” He lamented that Hamas, considered by Israel as a terrorist group, is still in control of the Gaza Strip.

Likud won 30 of the 120 seats during the March parliamentary elections but the breakaway of the Beiteinu party could leave Netanyahu with only 61 seats if he manages to form a coalition to serve for a fourth term as Prime Minister. His government is expected to include the ultra-Orthodox Shas party and pro-settler right-wing Jewish Home with seven and eight seats respectively. Hardline right-wing Beiteinu party occupies six seats in the Knesset.