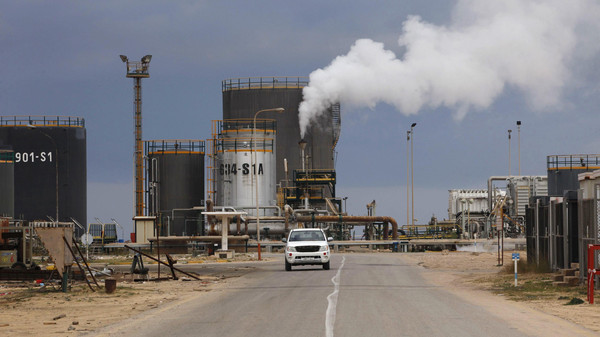 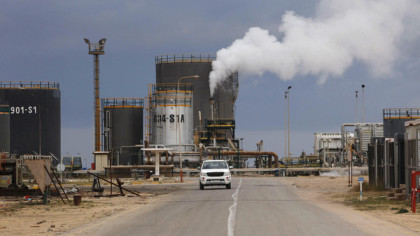 Protests at the port of Brega, eastern Libya, came to an end on Sunday after authorities reached a deal with the protesters thereby paving the way for operations to begin. The protests forced production at the Irda natural gas field to stop and last week, the National Oil Corporation (NOC) warned that nearby Sahel gas field will also be affected if the disruption continued.

According to the spokesman of Sirte Oil Co., state-run company that runs Irda, production will soon begin after “an agreement with the protesters to end their strike” was reached. The resumption of work will be good news to the authorities as Irda and Sahel gas fields have joint daily production capacity of 150 million cubic feet.

It is unclear if the agreement with the protesters will last for long because they were demanding to be employed by the company. Oil and gas fields as well as ports are usually targeted by protesters, most of the time armed, to draw attention to their demands which are often political or financial. They stop workers from getting access to their workplace. Authorities usually succumb to their pressure because the country needs to export its oil and gas to generate revenue as the war continues to dry state reserves.
Revenue generated from oil and gas has also been a source of dispute between the rival governments in Tobruk and Tripoli although NOC has remained neutral over the issue.

Meanwhile, the blockade on western oilfields continues as armed groups continue to lay siege on El Sharara and El Feel. They are the largest oilfields in the west. The group that has stopped operation at El Feel has recently threatened to invade Wafa oil and gas field which produces 30,000 bpd of oil condensates.

North Africa Post's news desk is composed of journalists and editors, who are constantly working to provide new and accurate stories to NAP readers.
NEWER POSTMorocco Confirms its Strategic Alliance with GCC
OLDER POSTTunisia: We can protect Jews better than any country, Minister Gharsalli