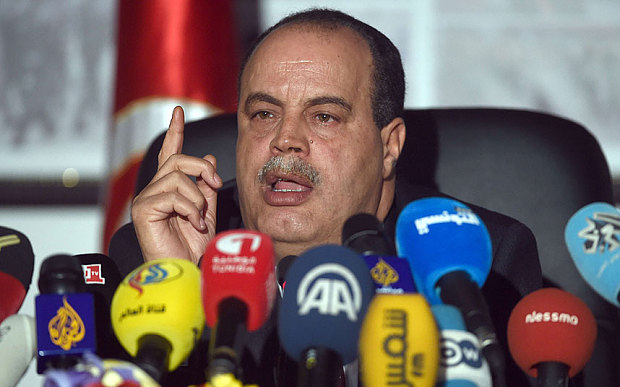 Tunisia: We can protect Jews better than any country, Minister Gharsalli 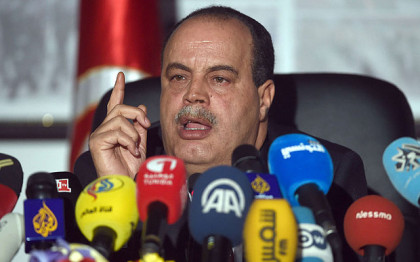 Tunisia’s interior minister Mohamed Najem Gharsalli paid a visit to the island of El Ghriba on Sunday after Israel issued a warning that Jews could be facing “concrete threats” during next week’s pilgrimage to the Island. The minister said his visit to the area is geared towards monitoring the latest preparations to ensure a successful pilgrimage that will be from the 6-7 of this month.

On Saturday, Prime Minister Netanyahu’s office stated that “information indicates that there are plans for terrorist attacks against Israelis or Jews in Tunisia” and the Israeli Counter-Terrorism Bureau also issued travel warnings especially during the pilgrimage.

Although Minster Gharsalli stressed that “Tunisia is a safe country and Djerba too is a safe city” during his visit which took him round the Jewish neighborhood of Hara in Houmet-Souk, the El Ghriba Synagogue in Er-Riadh as well as the security and National Guard districts and the seat of the civil protection. He said everybody is welcome and “Tunisia is able to protect Jews and all its guests better than any other country,” adding that his statements are “a response to many who cast doubt over Tunisia’s security and its capacity to secure celebrations.”

The president of the El Ghriba Committee Perez Trabelsi urged Jews to attend the festivities as he pointed out that there have always been “rumors” of security threats every year. He claimed that Jews have already started arriving. Chief Rabbi Haim Bittan appreciated the minister’s visit because it will serve as a morale booster ahead of the feast.

El Ghriba came under an Al-Qaeda bomb attack in 2002. 21 people were killed and since then, the event has struggled to attract the numbers that it used to before the attack.