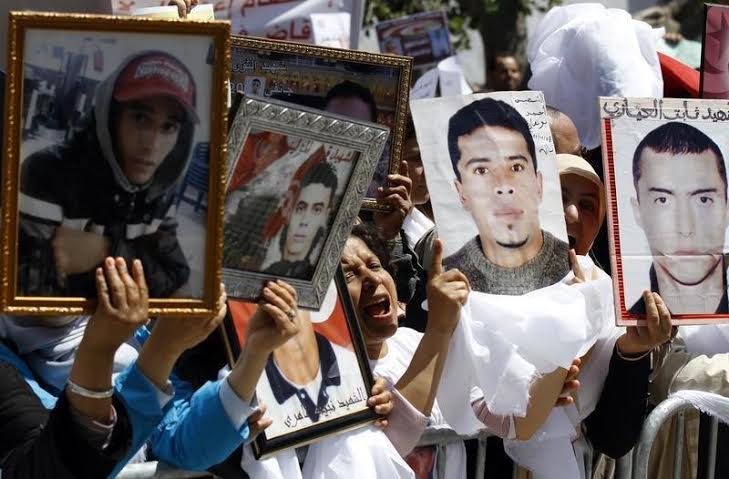 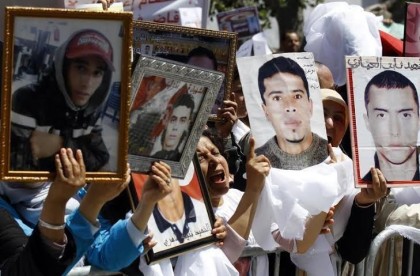 Senior security officials during the Ben Ali regime will face another trial after the Tunisian Court of Cassation overturned the rulings of the Military Court of Appeals. The officials are being held responsible for the deaths of about 70 people and events that wounded about 800 others in Tunis, Sfax, Thala and Kasserine during the days of the 2011 revolution. They were sentenced to three years in prison by the Military Court of Appeals last year.

The Court of Cassation’s decision is being applauded by the families that were affected by the events that took place in these areas. Lawyer Leila Haddad said the court’s decision for the case to be reviewed is “a victory for the martyrs and their families because the initial ruling of the military court was quite unfair.” The 2011 demonstrations led to the end of Ben Ali regime and also gave birth to demonstrations across the Arab World that became known as the ‘Arab Spring.’

The lawyer of the security officials, Mounir Ben Saleha, said the Court of Cassation’s decision was “not surprising” as she promised that they “will deal with the outcomes.” The matter will head back again to the Military Court of Appeals for another round of hearings.

The Military Court of Appeals on 12 April 2014 sentenced the officials to three years imprisonment and also released many of the defendants, including Interior Minister Rafik Haj Kassem, General Ali Aseraati, Jalal Boudruiqa and Lotfi Zouari. The ruling was strongly criticized.

Tunisia has been able to overcome the political aspect of its transition but the social wounds are yet to be healed and the economic hardships left by the revolution remains a challenge for the authorities.