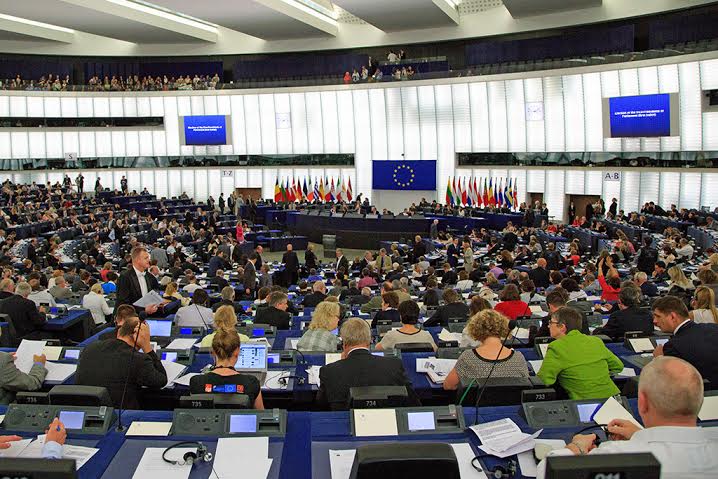 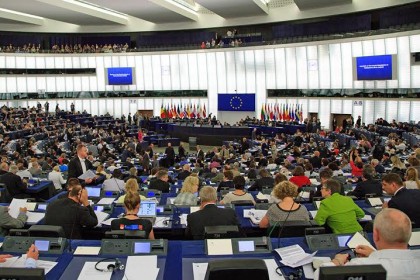 The report of the European Anti-Fraud Office (OLAF) on the diversion of the international humanitarian assistance, mainly European, to the Algeria-based Tindouf camps that was made public last January is still making waves and influencing decision-making at the international scale.

On Wednesday, the European Parliament adopted unanimously a resolution urging Algeria to allow the organization of a census of the Tindouf camps refugees and warned that Europe will extend humanitarian assistance to the camps on condition that the population living there is registered.

In their resolution adopted at a plenary session in Strasbourg, the MEPs called for a reassessment of the EU aid and for its adaptation to the true needs of the people living in the Tindouf camps.

The camps were set up in the early 70s to accommodate the Sahrawi separatists that left the Western Sahara after the Spanish colony was handed over to Morocco.

Having soon sensed that hosting the refugees was a money-spinning operation, Algeria and the separatist Polisario front started luring nomads and Touaregs from Mauritania, Mali and Niger to claim more and more humanitarian aid.

They have thus deceived humanitarian aid donors as to the true needs of the camps population for years.

And this is what was established by the OLAF investigators, who explained that since 1975, the EU’s financial support to the Tindouf camps was based on Algerian authorities’ estimates, i.e. more than 150.000 people.

No body or entity had ever been able to conduct a census of the camps populations to check the Algerian figures because of the constant refusal of Algeria and its protégé, the Polisario, to agree to such a move.

They were thus fully free to distribute the assistance between the camps and their own warehouses wherefrom the goods were channeled for sale in Algeria and other neighboring countries, as documented in the OLAF document.

Although reports about the embezzlements were recurrent, the European Commission made some moves to prevent fraudulent practices, but did not suspend its funding, which was worth € 10 million.

On Tuesday, the UN Security Council adopted unanimously a resolution extending by one year- until 30 April 2016- the mandate of the MINURSO, the UN mission supervising the cease-fire decreed in Western Sahara in 1991.

So far so good. But what attracted the attention of analysts is that the Security Council insistently reiterated its request for the registration of the Tindouf camps refugees and invited Algeria to do efforts in this regard.

With the new resolutions adopted on Tuesday and Wednesday, things will hopefully change and the humanitarian assistance may finally reach the rightful beneficiaries, awaiting the final settlement of the long-standing Western Sahara conflict that is straining inter-Maghreban relations and hampering the establishment of a Maghreb Union at a time of growing security threats in the region.